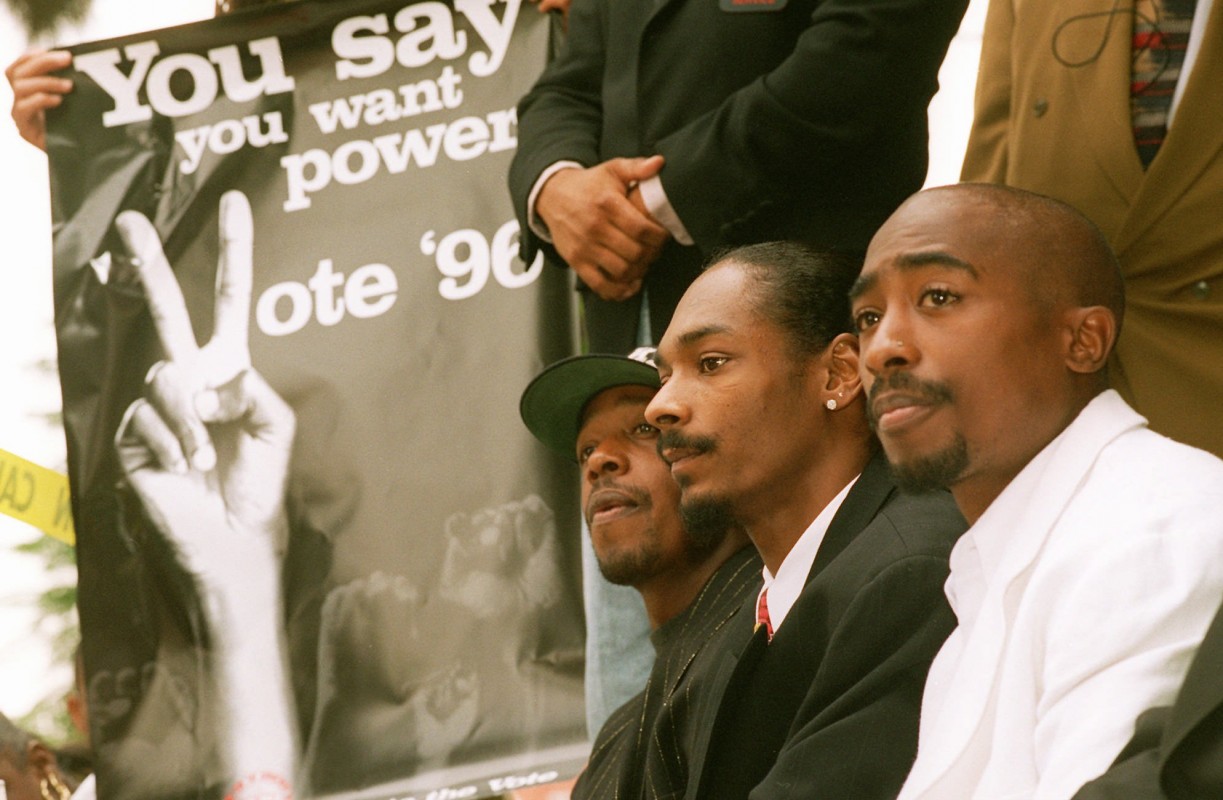 It’s been 25 years since Tupac was shot while riding passenger with Suge Knight in Las Vegas, which he later succumbed to his injuries.
The 1996 BMW 750IL that he was in is up for grabs at $1.7 million.
Sources say that the bullet holes from the shooting have been repaired and the car is like new again.
Would it be kinda creepy to own the car that Tupac was shot in? If you owned this car, would you ever drive it or keep it only as a collectors item?

Tags: BMW Tupac Was Shot & Killed In For Sale At Nearly $2 Million
X