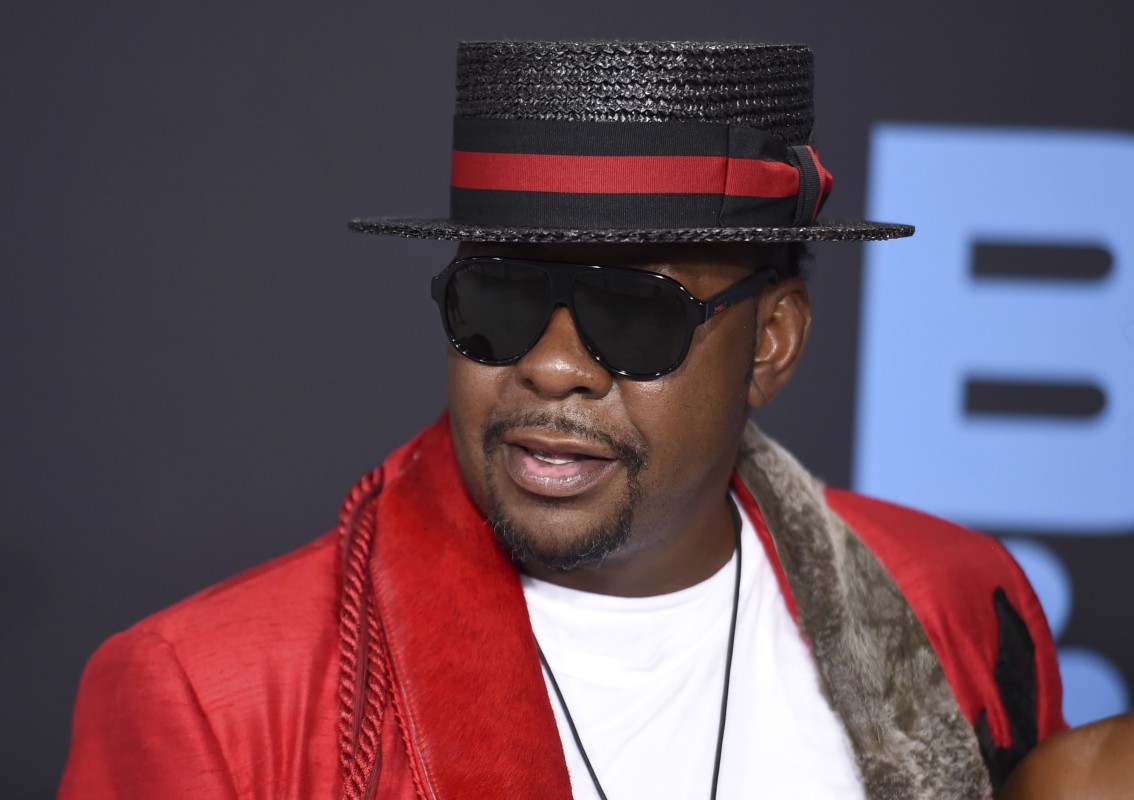 Bobby Brown is getting ready to release his new documentary.
It is titled Biography: Bobby Brown.
Bobby says reflecting back, he believes he was a sex addict.
About Madonna he says, did I sleep with Madonna? We didn’t do any sleeping.
About Janet Jackson he says, we loved each other’s company. We didn’t have that long of a relationship.
Bobby says things did not work out with Janet because her father, the late Joe Jackson, wouldn’t allow her to date someone hood like him.
He refers to Janet as, the crush of my life.
The documentary will air for two nights on A&E on May 30 and May 31.
What is your favorite Bobby Brown song? Which celebrity was the ‘crush of your life?’