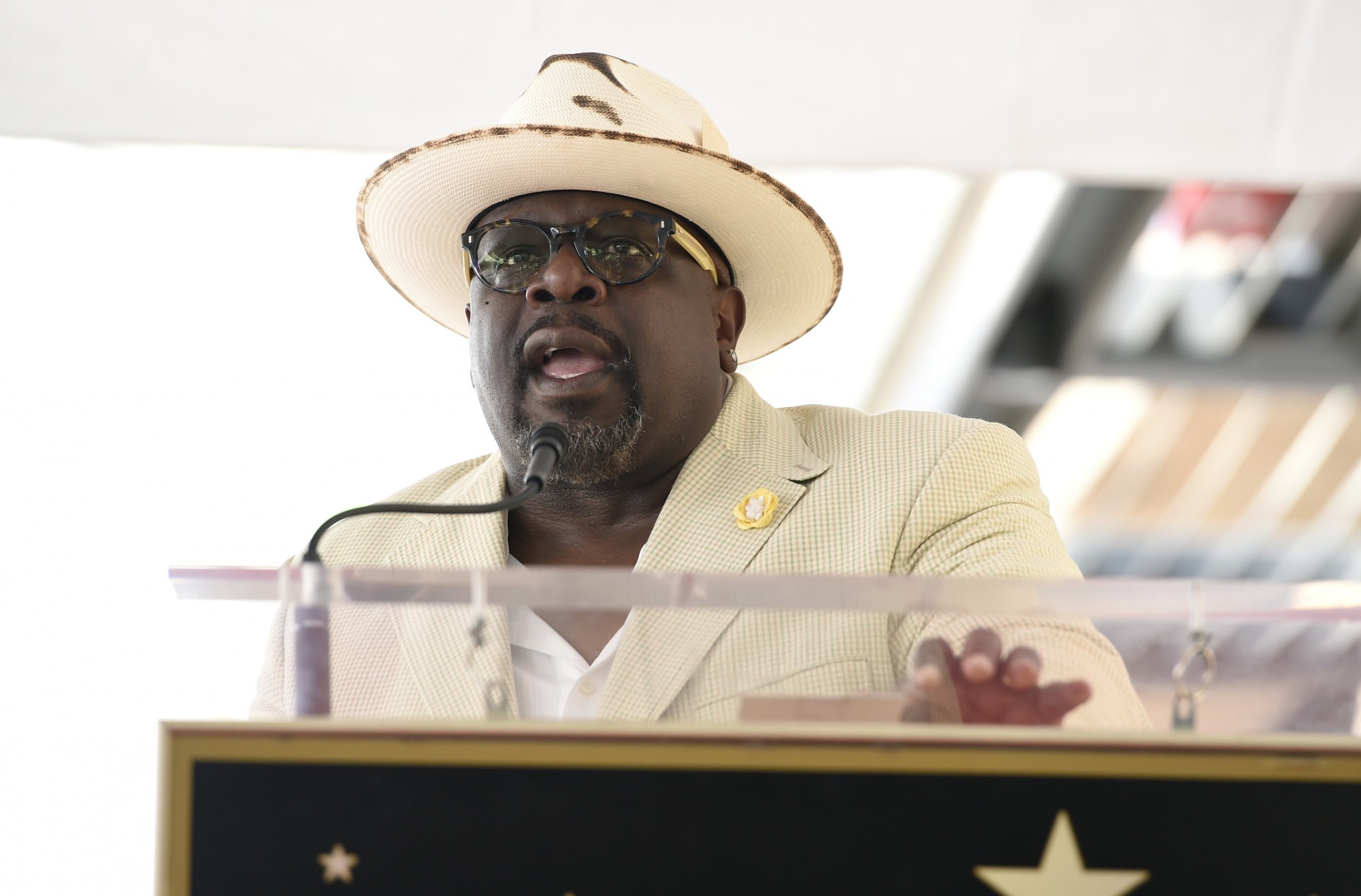 LOS ANGELES (AP) — Cedric the Entertainer will host the Emmy Awards in September as the ceremony returns to a live telecast after last year’s pandemic-forced virtual event. There will be a limited audience of nominees and guests at the Microsoft Theatre for the Sept. 19 show airing on CBS. Cedric the Entertainer is host and producer of the CBS sitcom “The Neighborhood.” Contenders for the 73rd prime-time Emmys will be announced virtually at 8:30 a.m. PDT Tuesday, streaming live on Emmys.com. Among the binge-worthy shows that kept viewers company during the COVID-19 pandemic and are considered front-runners for nominations: “The Crown,” “Ted Lasso,” “The Mandalorian” and “Bridgerton.”