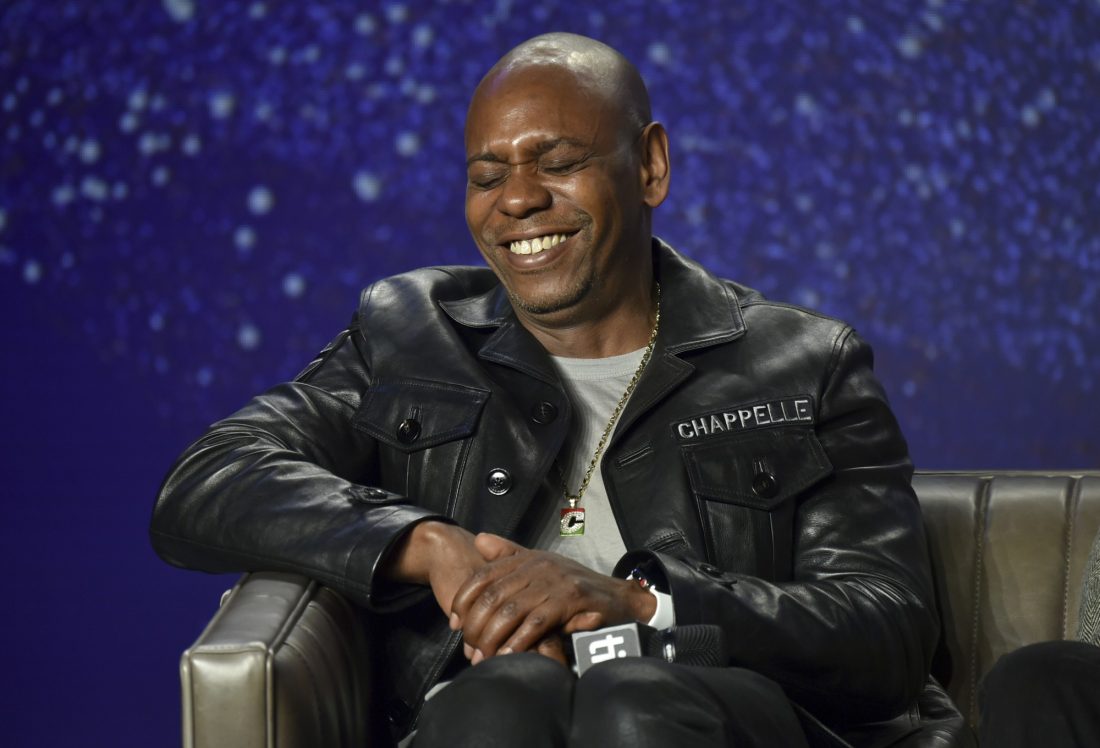 The 45-year-old Chappelle shot to international stardom through his Comedy Central program, “Chappelle’s Show,” which gleefully skewered racial stereotypes and hot-button societal issues. He later made headlines for walking away from a lucrative contract over creative differences. 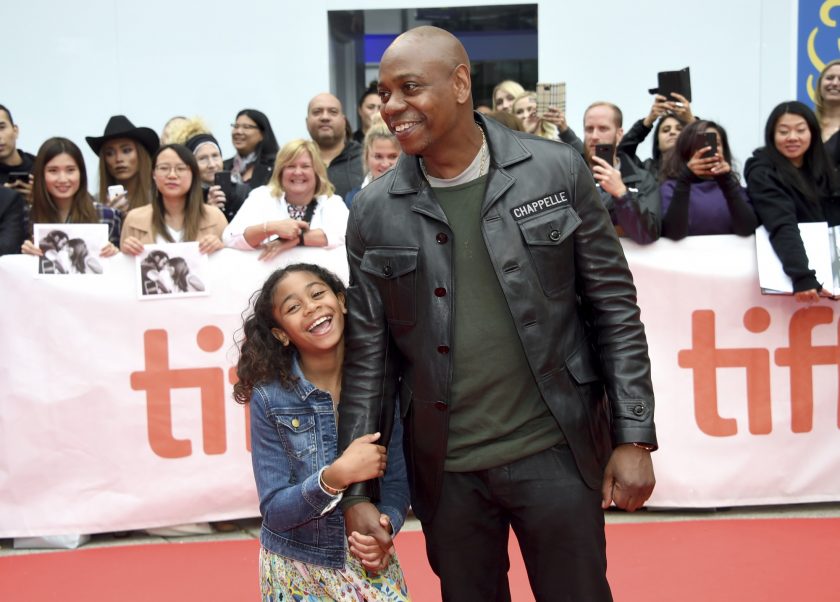 Chappelle attended Washington’s Duke Ellington School of the Arts, and his first hourlong comedy special was filmed in the nation’s capital.

Kennedy Center President Deborah Rutter called Chappelle “a hometown hero” and said his social commentary and body of work embody Twain’s statement that “against the assault of humor, nothing can stand.”

Chappelle will be presented with the award in a star-studded ceremony on Oct. 29. The ceremony will be broadcast on television on Jan. 6, 2020.