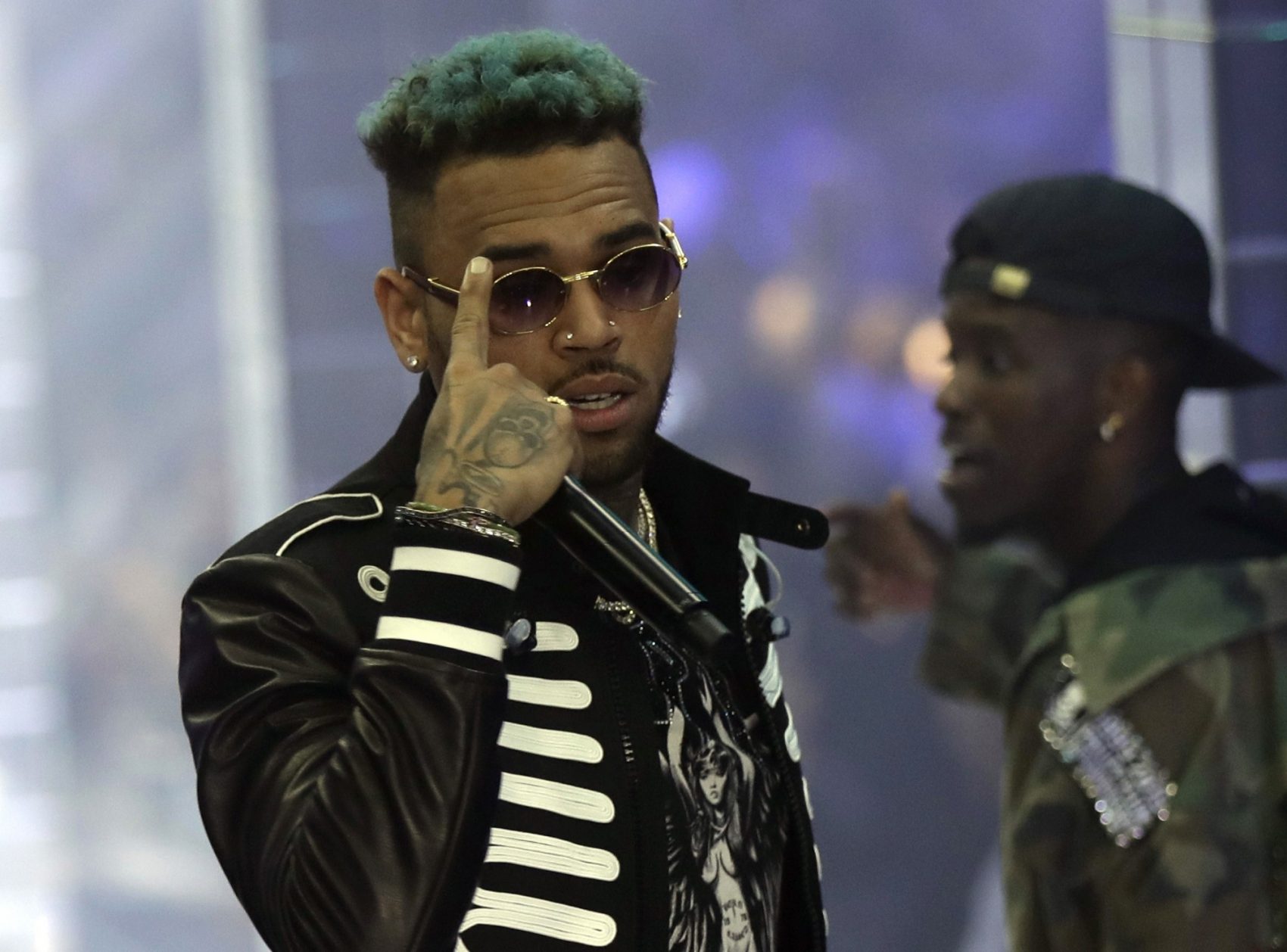 Chris Brown on Lack of Support for His New Album

Chris Brown took to social media to promote the upcoming deluxe release of his new album on July 8th. He also got a few things off his chest. He wrote, not that it matters but it seems like y’all only invest in the negative stories about me. He said when there is a negative story about him everyone is talking about it. He drops a new album-not the same energy. Does Chris Brown have a point?

Tags: Chris Brown on Lack of Support for His New Album
X