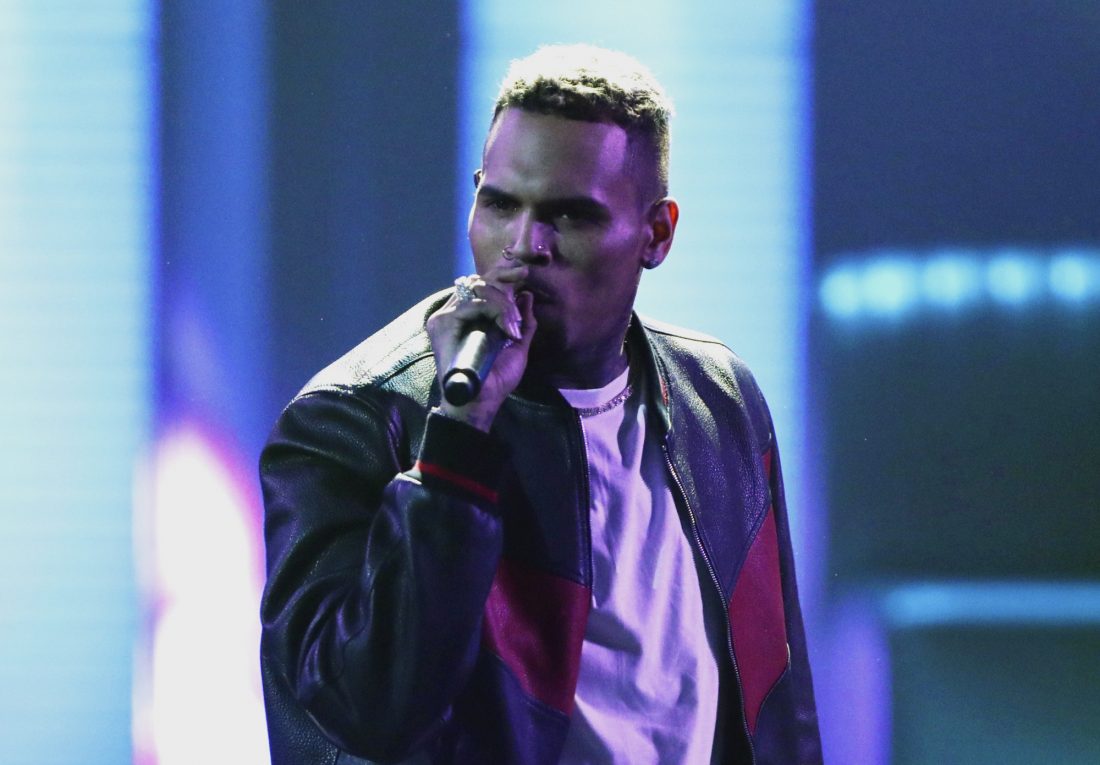 Chris Brown has released a tracklist for his 10th studio album, “Breezy.”

Chris revealed during an interview with Big Boy that he had recorded 250 songs for the album.

“The features that I did have, they’re people that I have a natural, genuine relationship with and people that I feel are very talented,” he told Big Boy.

Brown’s new album will be released on Friday, June 24th at midnight.  Who do you think Chris Brown makes the best music with?