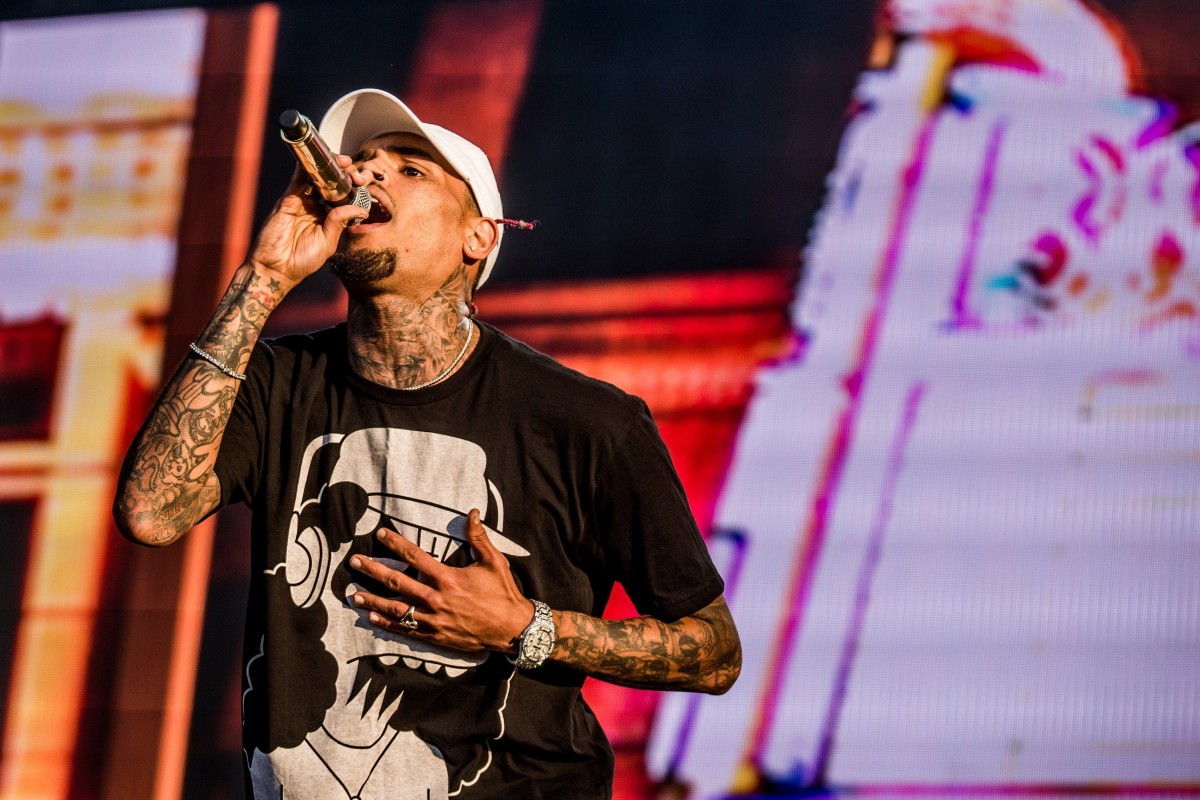 Chris Brown‘s latest album INDIGO is the number one album in the country this week.

With major collaborations from artists like Drake, H.E.R., and Nicki Minaj; the 32- track album reached 98 million streams according to Billboard. Brown is one of many artists who offers bundle deals when purchasing his album. Concert tickets and merchandise are included with each sale.

Despite his personal issues, Brown is no stranger to having major support from his fans. In 2011 and 2012, he topped the charts with his albums F.A.M.E and Fortune.

Check out his latest music video below.