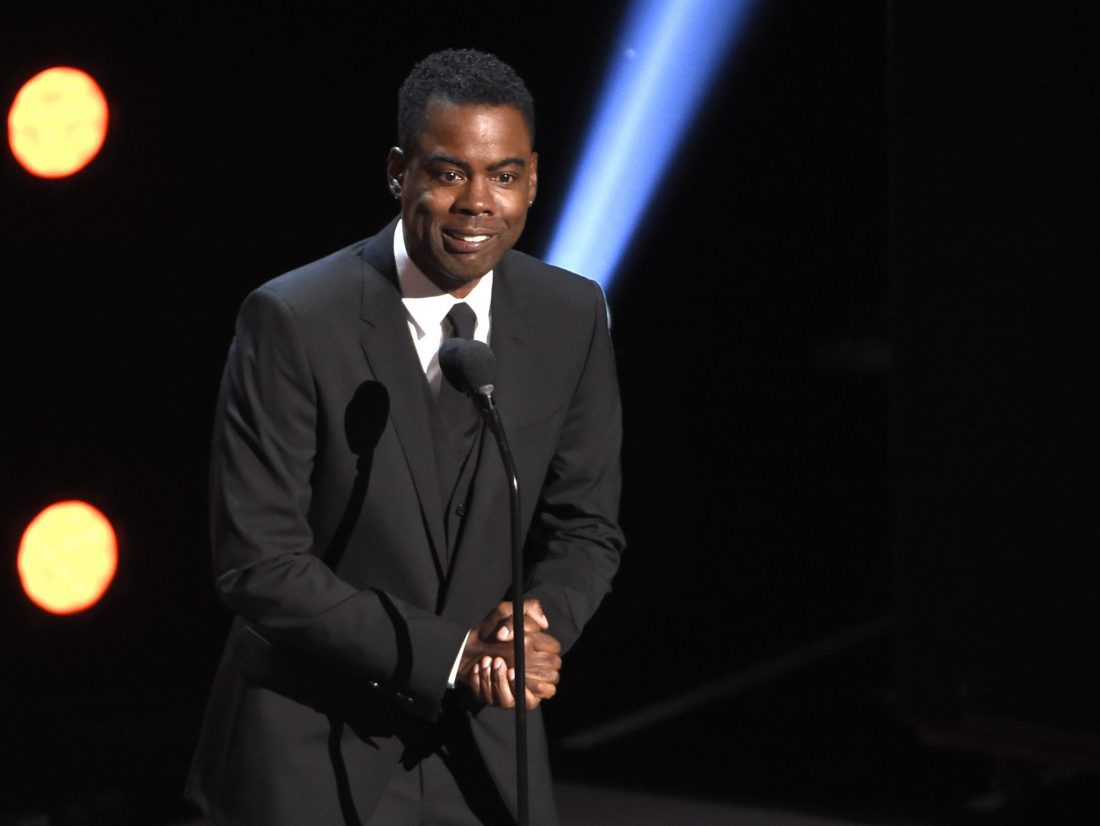 Chris Rock After Dave Chappelle Attacked on Stage: ‘Was That Will Smith?’

One thing about comedians-they are going to crack a joke no matter how serious the moment is. Last night, at Hollywood Bowl during the comedy festival, Netflix Is A Joke a man rushed the stage to attack Dave Chappelle. He immediately regretted that as he was ‘stomped on’ by a group of men. Chris Rock was in attendance and came out on stage and said, was that Will Smith? Because it was something being filmed for Netflix, many thought the incident was staged.

Tags: Chris Rock After Dave Chappelle Attacked on Stage: ‘Was That Will Smith?’, netflix is a joke
X