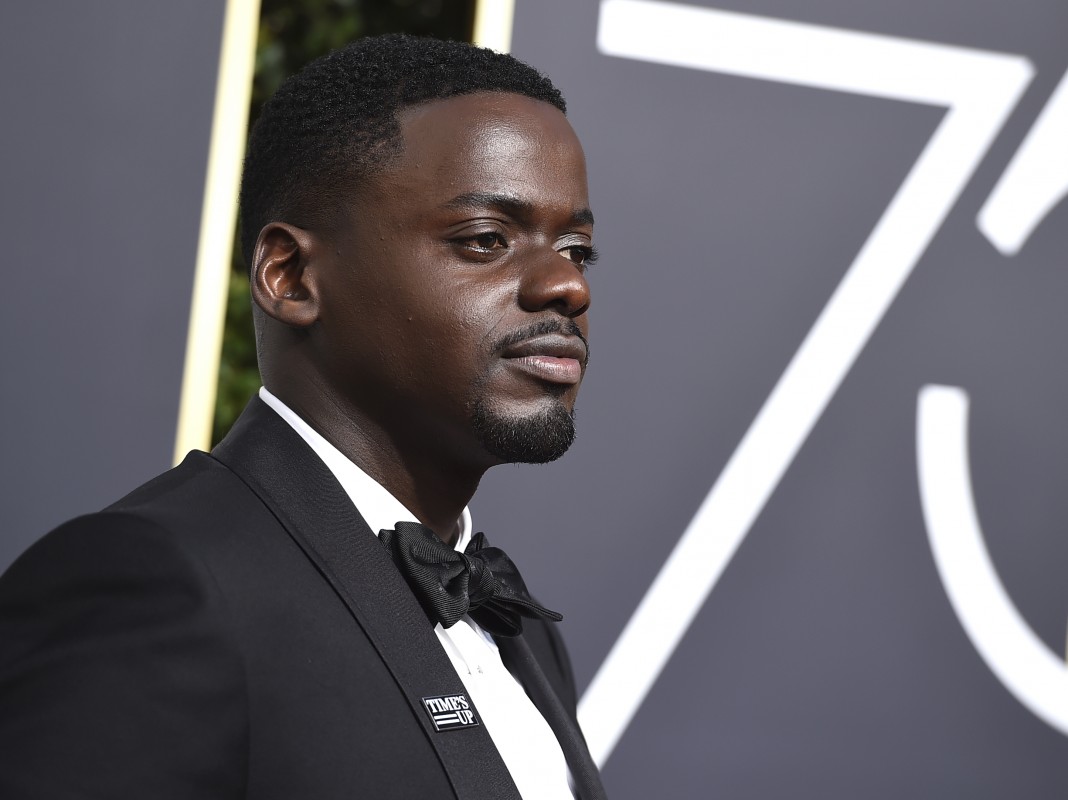 Well this is awkward.
Imagine being the star of a movie and not being invited to the premiere.
That happened to Daniel Kaluuya, star of the movie Get Out.
He was not invited to the movie premiere.
In a recent interview he said he was filming Black Panther when the movie premiered at the Sundance Film festival.
Even though he was working, he made sure to clear his schedule for Sundance but he never received an invite.
Instead, he spent the night in bed.
He went on to receive at least 26 award nominations for the role but not an invite to Sundance.
Have you ever worked on something but didn’t receive acknowledgement for your hard work?