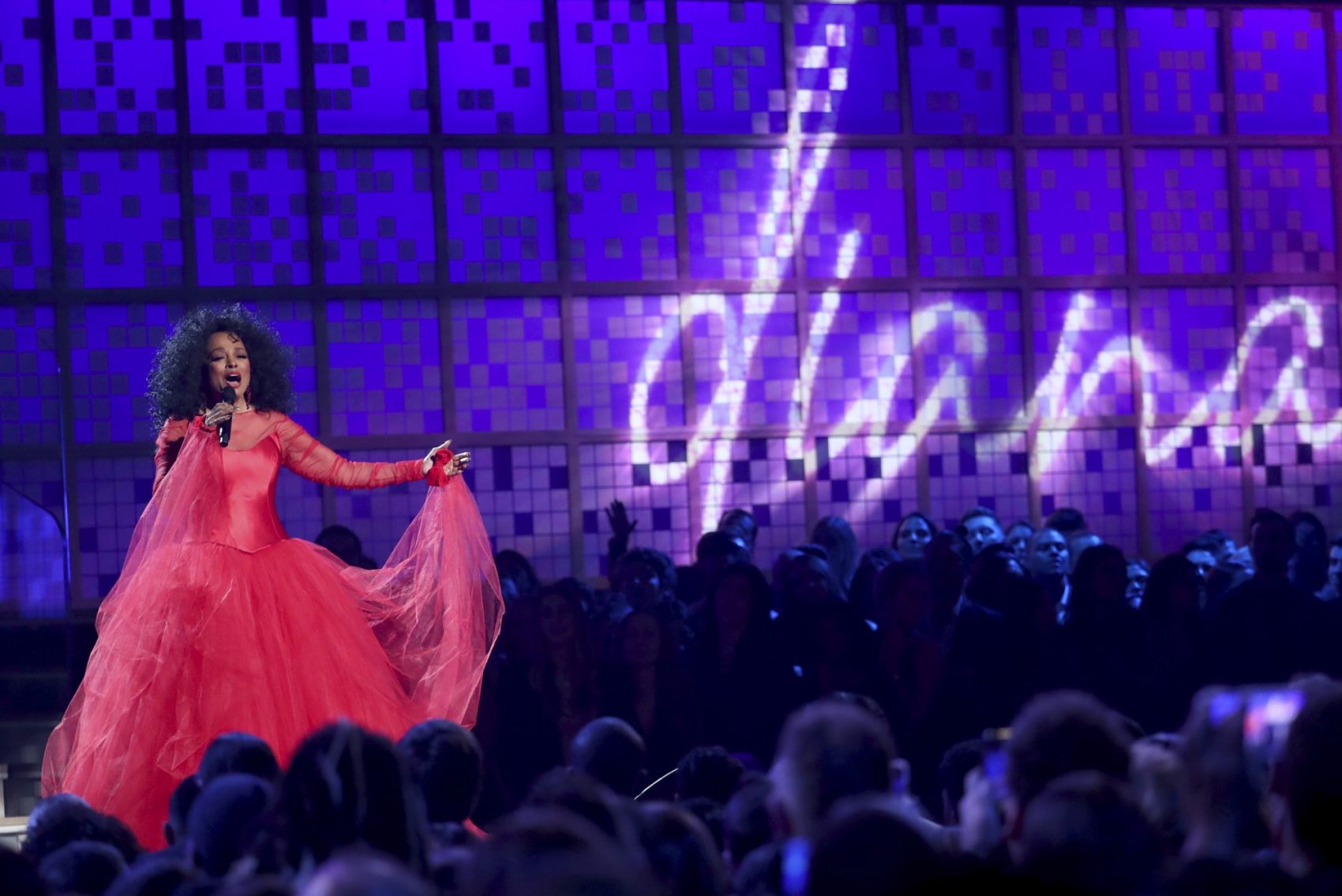 Diana Ross Lost All Footage From Her 75th Birthday Party 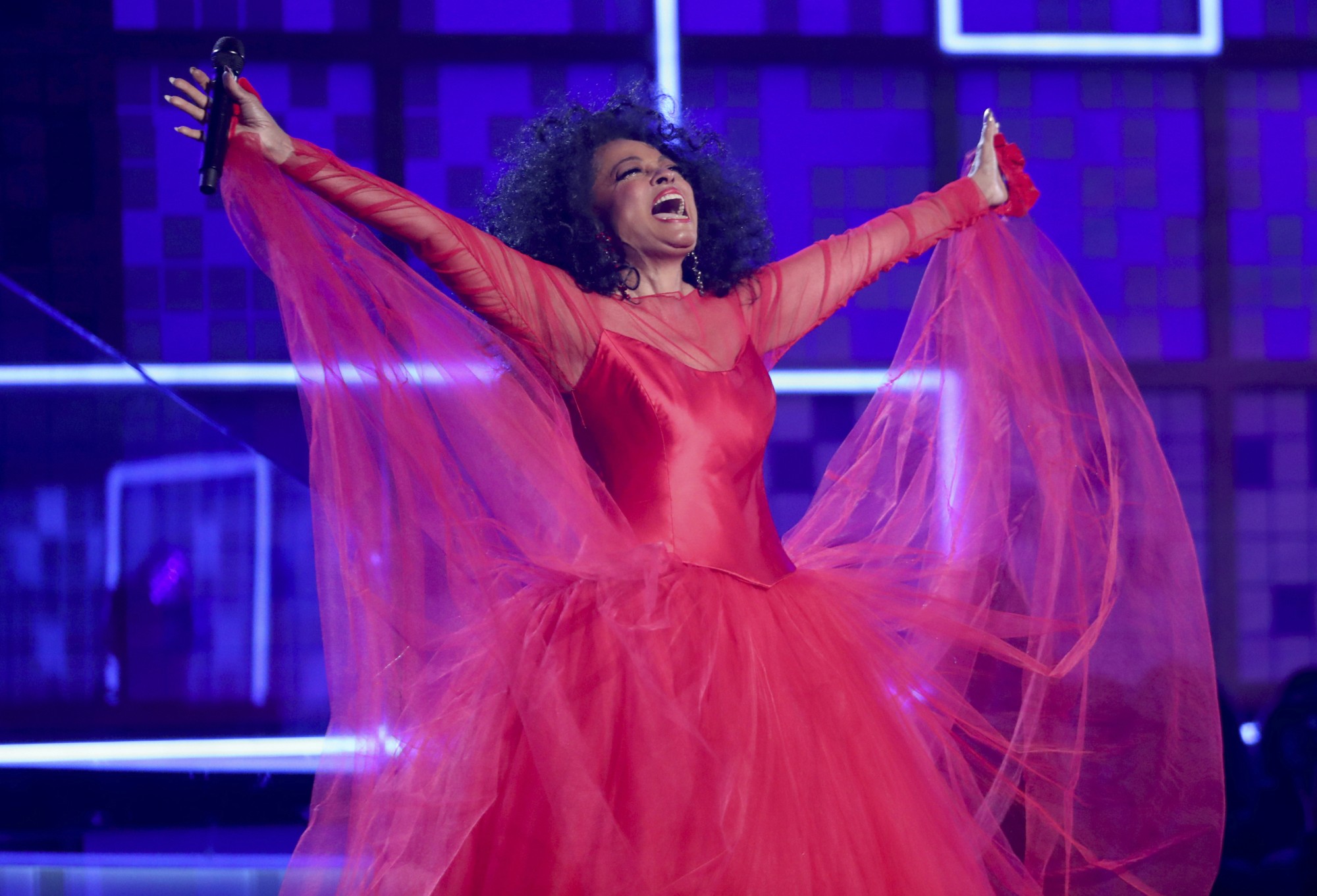 We just might never find out what happened at Diana Ross‘ 75th birthday celebration.

According to Page Six, Ross revealed that she may have lost all the footage taken at her Diamond Jubilee.

“I had a birthday party, but I didn’t just want to have a party for my close friends without having a party with my fans,” she explained. “So I did a show and we didn’t start until midnight, and I did a show especially for you guys, really. That’s what it was all about.”

Many stars were in the building during her celebration including Stevie Wonder, Diddy, Robin Thicke, Tom Ford and Leonardo DiCaprio. Beyonce also did a tear-jerking rendition of “Happy Birthday” for her special day.

Ross explains further, “What happened is I lost the drive. I can’t find the drive! You know how you film it on a hard drive? I didn’t find it! But it’s not lost, it’s gotta be found somewhere, and then you can see it. You’ll be able to see it. But it was a lovely night.”

Hopefully the drive is eventually recovered so Ms Ross’ fans can witness her star studded affair.

The “I’m Coming Out” singer is still on tour this summer with listed dates until Aug 24th. Tickets are availiable here.