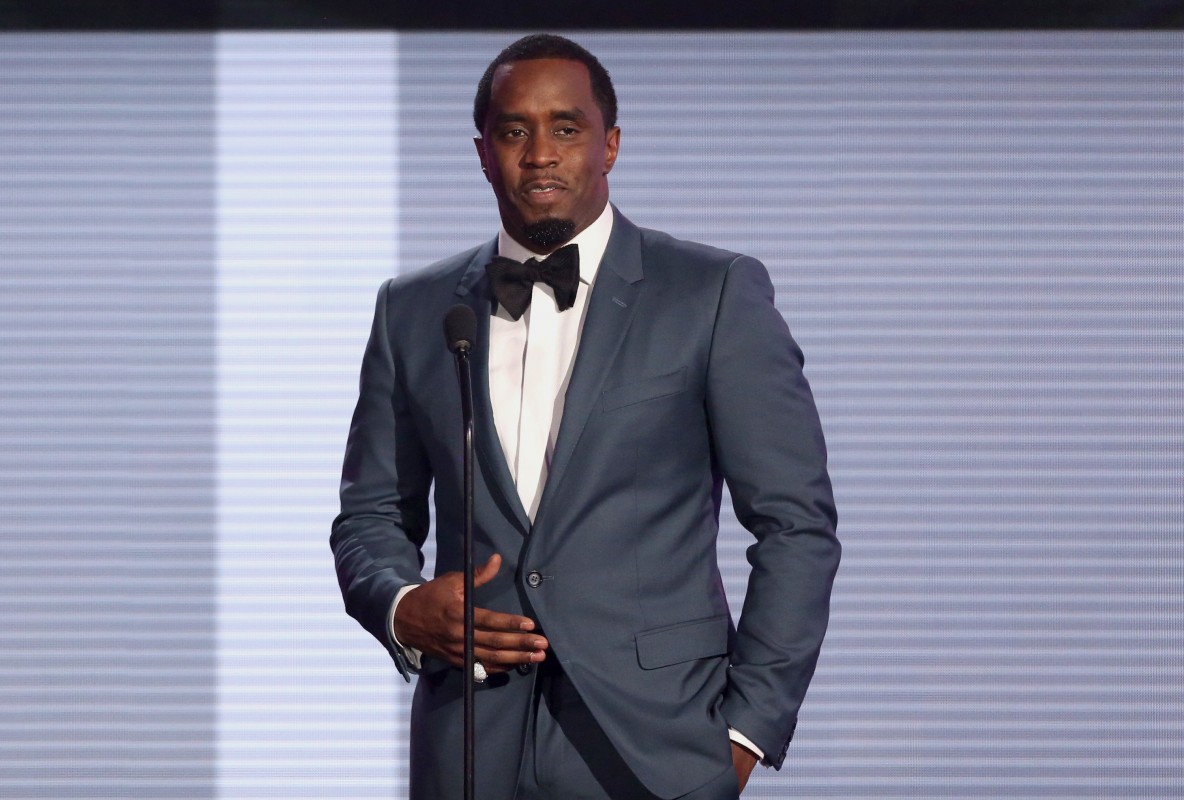 Diddy has been known to change his stage name a few times.  We’ve heard Puffy, Puff Daddy and P. Diddy make appearances over the decades.

The rapper who’s real name is Sean Combs filed a petition in Los Angeles County Superior Court on Wednesday to change his middle name from John to Love.

However this name change is a throwback to something we’ve seen before. Back in 2017 Diddy went through another name change where he wanted everyone to call him Love or Brother Love.

I decided to change my name again!

My new name is LOVE aka Brother Love. #TakeDat pic.twitter.com/gArAXusygG

He later revealed he was only joking about the name change and told fans to feel free to call him whatever they choose. “It was just part of one of my alter egos, and one of my alter egos is Love,” he said in an Instagram video. Now it appears he’s made that moniker official.

The Bad Boys Records founder has yet to comment on the name change.