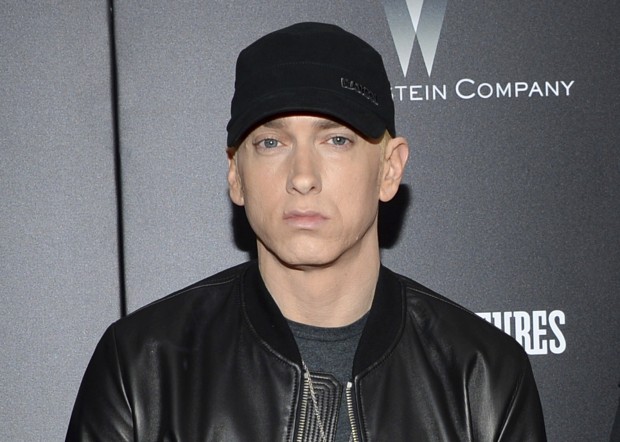 Eminem Opens Up His Own Restaurant, ‘Mom’s Spaghetti’

Eminem is not only a rapper, actor, and producer but he opened up his own restaurant Wednesday so he can now add restauranteur to his resume. This Italian eatery is named, ‘Mom’s Spaghetti’ in downtown Detroit. And if you haven’t recognized it yet, ‘Mom’s Spaghetti is from his single that featured in the movie ‘8 Mile’ titled ‘Lose Yourself.’

The restaurant first started as pop-ups to see if the crowd would really be interested, and continue to dine there all year round. So, with the success of the pop-up shops, Eminem decided to open up a permanent place, which features all things pasta fixings. As well as the upstairs of the restaurant is a store for merchandise and memorabilia of his character B-Rabbit, from ‘8 Mile.’

For his grand opening of ‘Mom’s Spaghetti’, located at 2131 Woodward Ave.,  Eminem served customers himself creating an even more surreal experience for his fans/customers.