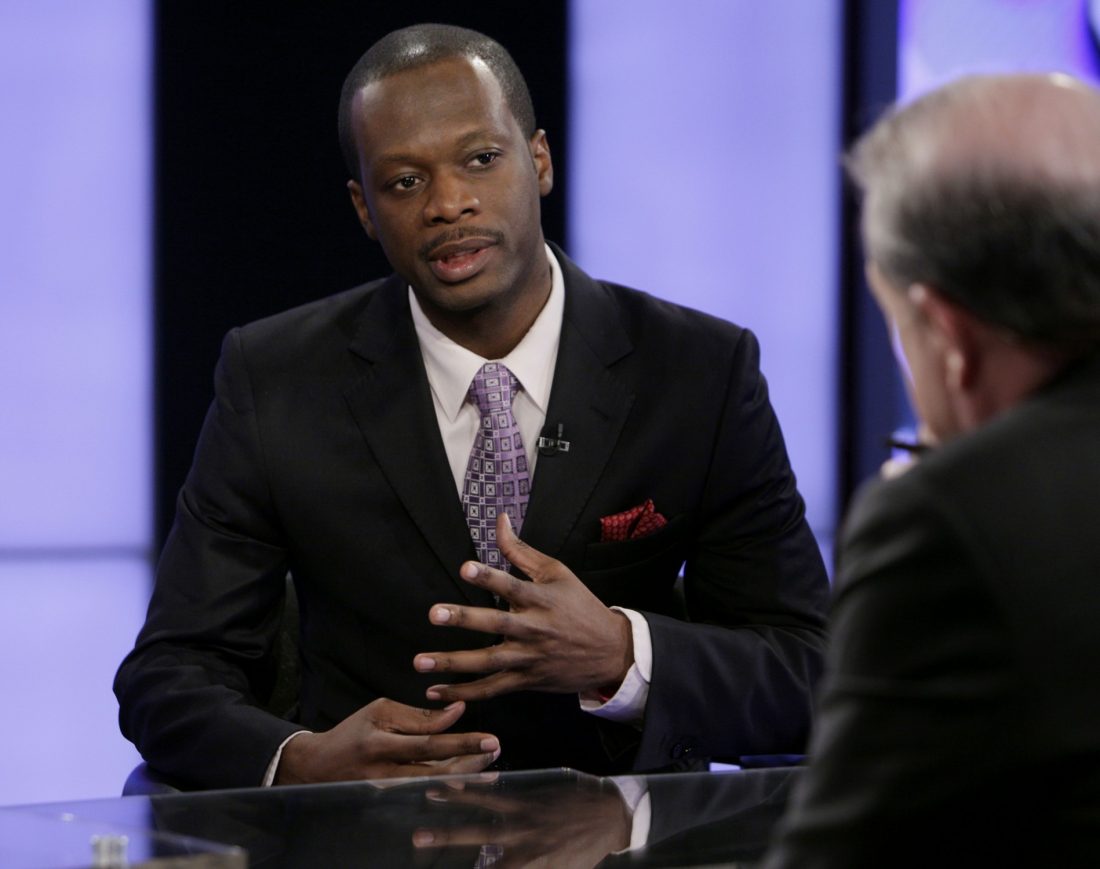 WASHINGTON (AP) — One of the founding members of the 1990s hip-hop group the Fugees has been charged in a campaign finance conspiracy that took place during the 2012 presidential election, the Justice Department said Friday. 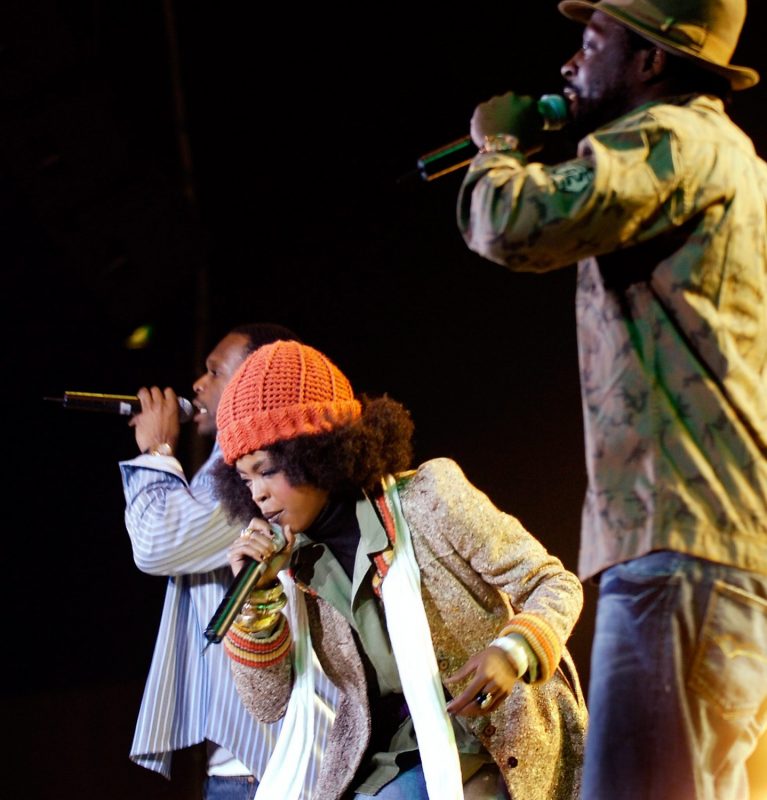 A four-count indictment accuses Prakazrel “Pras” Michel of conspiring with fugitive Malaysian financer Low Taek Jho, usually known as Jho Low, to make and conceal foreign campaign contributions. He is alleged to have used straw donors to give campaign contributions to a U.S. presidential candidate, who is identified in the indictment only as Candidate A.

Low has gained attention in the last several years after U.S. officials accused him of masterminding a money laundering and bribery scheme that pilfered billions from the Malaysian state investment fund known as 1MDB. He’s been charged separately by both U.S. and Malaysian officials in connection with that alleged fraud but remains at large.

Prosecutors allege that from June to November 2012, Low directed more than $21.6 million to be moved from foreign entities to Michel’s accounts in order to funnel money into the 2012 presidential election. They say Michel then paid about 20 straw donors and conduits so they could make the donations in their names and conceal where the money actually came from, according to the indictment.

More than $1 million was also sent to an independent expenditure committee, prosecutors said.

“Mr. Michel is extremely disappointed that so many years after the fact the government would bring charges related to 2012 campaign contributions,” said defense lawyer Barry Pollack. “Mr. Michel is innocent of these charges and looks forward to having the case heard by a jury.”

Representatives for Low said in a statement that he is innocent and the allegations against him “have no basis in fact.”

“Mr. Low has never made any campaign contributions directly or indirectly in the U.S. and he unequivocally denies any involvement in or knowledge of the alleged activities,” the statement said.

Fred Wertheimer of Democracy 21, a nonprofit campaign finance watchdog group, said that his organization and another one filed a complaint against Michel to both the Federal Election Commission and the Justice Department.

“It’s pretty unusual to get the government to bring criminal campaign finance cases,” he said. “On the other hand, we thought this was a clear case where enforcement was called for.” 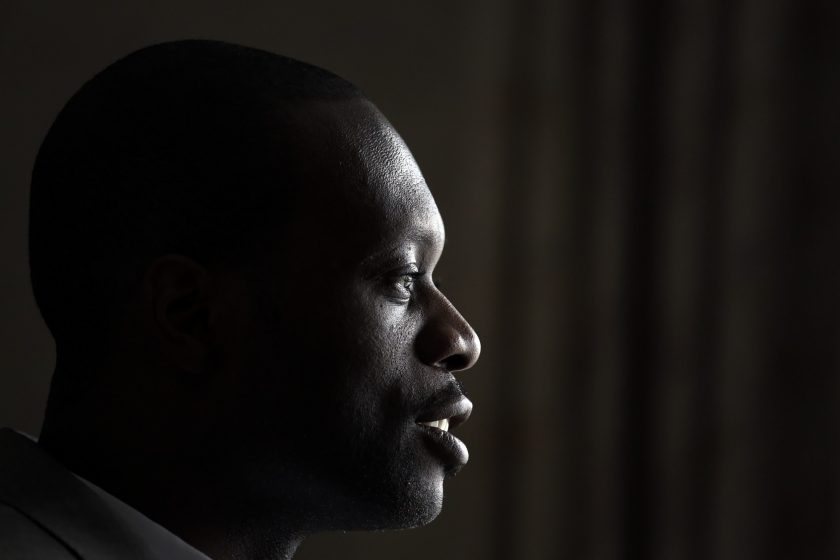 Michel faces a separate civil forfeiture complaint accusing him in a scheme to try to get the department to drop an investigation into embezzlement from a Malaysian investment fund. Michel has denied wrongdoing in that case.

The embezzlement from the fund, known as 1MDB , became a political scandal in Malaysia. Looted money paid for jewelry and luxury art and helped finance “The Wolf of Wall Street” and other Hollywood productions films. The Justice Department last year announced charges against Jho Low and two former Goldman Sachs bankers in a money laundering and bribery scheme that pilfered money from the fund, created to spur economic development projects in that country.

One of those bankers, Roger Ng, was extradited from Malaysia earlier this month to face charges in New York.