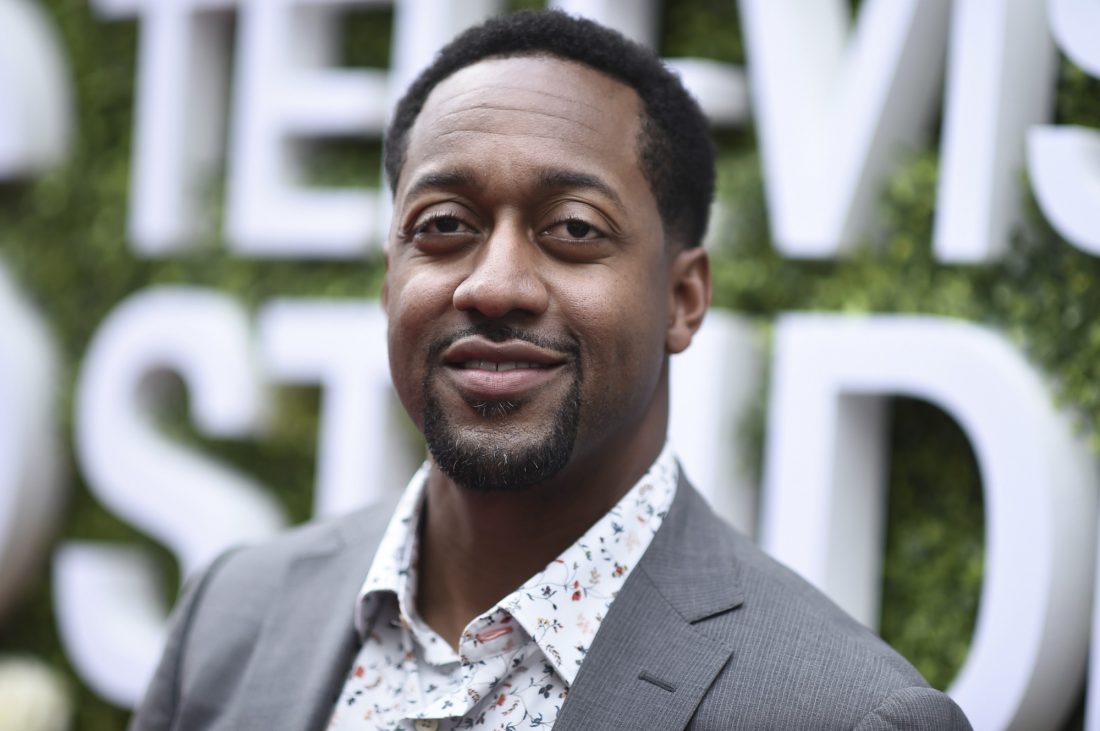 ‘Family Matters’ Reboot In The Works

Reginald VelJohnson, better known as Carl Winslow from Family Matters is hopeful for a possible reboot of the show.

VelJohnson sat down with Comicbook.com and expressed how he felt about the show and how much fans still love it to this day.

He recalls how fans are still recognizing him in public saying, “People now and then still remember me from that, they meet you and every time I go to the store market, someone always says, ‘Hey, are you that guy from Family Matters?’”

This classic sitcom aired 30 years ago in 1989. The show followed the lives of the Winslows, a suburban black family living in Chicago. Star characters such as Steve Urkel, a nerdy kid, quickly became a fan-favorite. TV.com describes the show as “a perfect spin-off from Perfect Strangers,” a show where Harriet Winslow was the elevator operator.

Family Matters lasted for nine seasons and is even known as The Steve Urkel Show. While, Mr. Winslow is ready for a reboot at any time, fans can currently stream the show on Hulu.com.