The up rise of police brutality in the world has caused major companies to change their policies, content, and go back to the drawing board to make amends in regard to the inclusivity of minorities, specifically African Americans. Companies are now greeting their customers with “Black Lives Matter” categories, posters, pledges, banners, and even company statements to show their support in light of the heart wrenching events that have taken place. 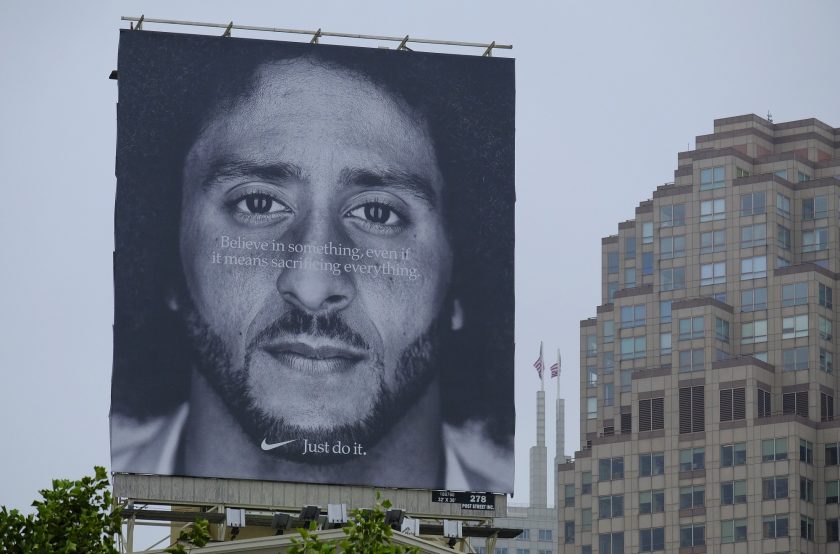 Companies such as Target, Twitter, Apple, General Motors, Adidas, Nike, Netflix, and even Walmart have all made statements and have pledged contributions in their own way to the “Black Lives Matter” movement. The surplus of support comes after the murder of George Floyd and Breonna Taylor at the hands of police brutality. These incidents angered the world and in response to this anger major companies that have influence have decided to step up. 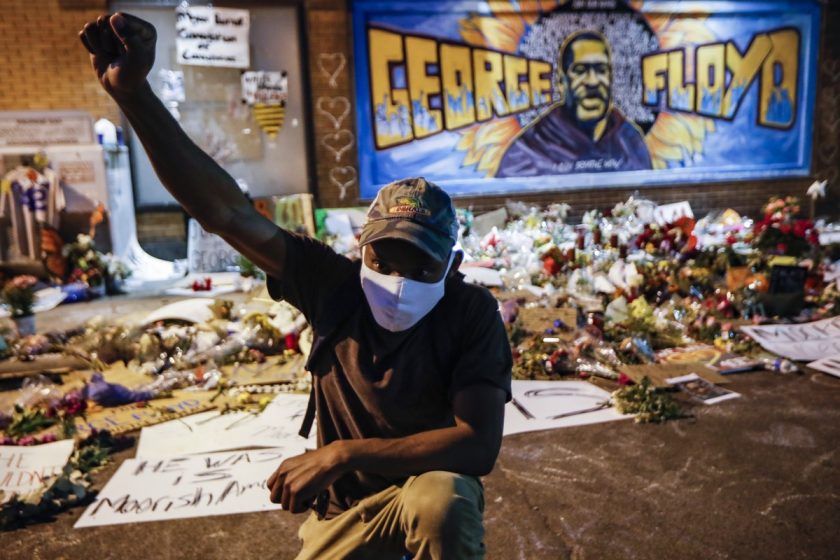 Media companies are increasing their “black” content and bringing more colored people to the table to help make decisions about diversity. I believe we all can agree that misrepresentation of black people and culture in the media has been an issue for the black community. Media content either misrepresented the culture or authenticity of it was jeopardized because it was changed and altered by European filtering. Well it looks like the media is trying to reconcile. 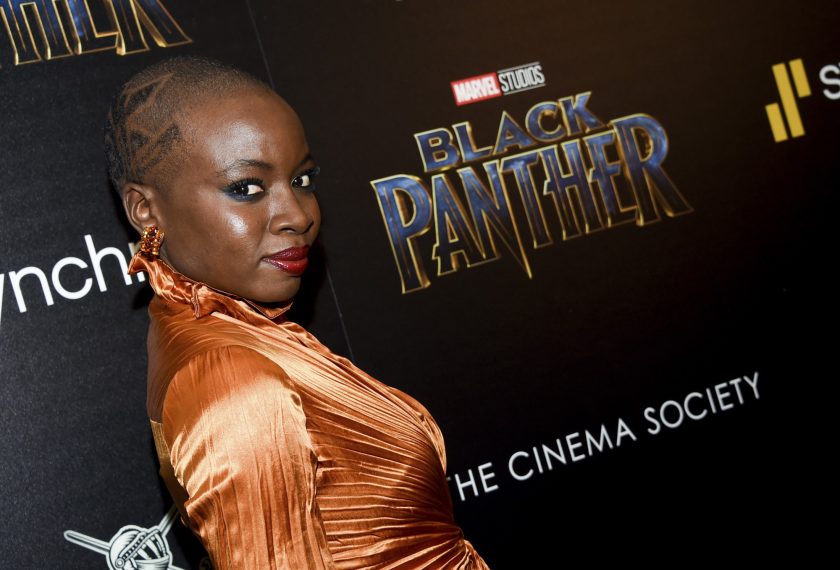 Netflix, HULU, and Disney Plus just to name a few have all made strides to become more “black” content heavy to show support. Netflix has categories labeled “strong black lead” and “black stories.” Netflix has also included a lot of content by black writers and directors which, include Spike Lee and Ava Duvernay. Disney Plus has a category titled “Celebrate Black Stories,” with content by black writers and directors with strong black character leads. Movies and series in this category include “Black Panther,” “A Wrinkle in Time,” “Proud Family,” and “Remember the Titans.” This is a step in the right direction as the black community should be celebrated like any other community.

Proper and inclusive representation in the media is very important. If you don’t have an account make one and subscribe, you won’t be disappointed!