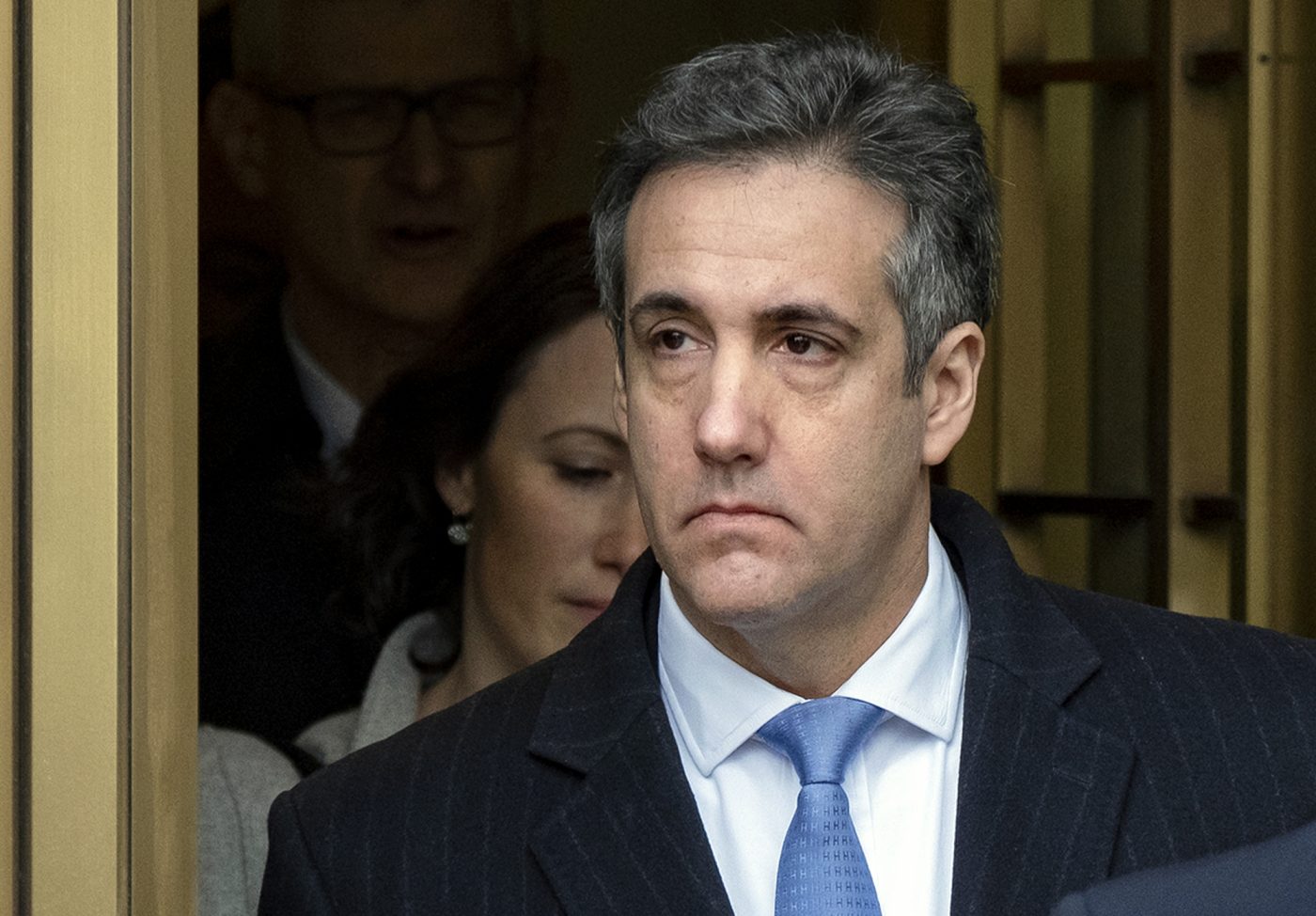 (Washington, DC) — The grilling of former Trump lawyer and fixer Michael Cohen is ongoing in the Senate Intelligence Committee. It’s a closed meeting and Maine Republican Susan Collins emerged briefly and told reporters the grilling is “extensive.” She was asked if anything has surprised her and she called Cohen a “different guy.” Cohen will testify in an open House hearing tomorrow. 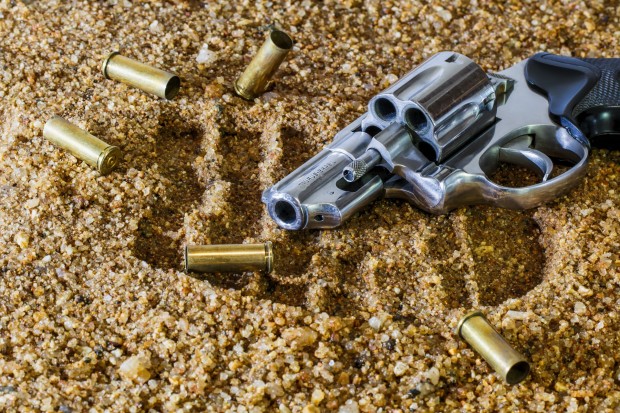 (West Palm Beach, FL) — A former Florida police officer plans to use the “stand your ground” defense in trial for killing a black motorist while on duty back in 2015. The Florida statute allows anyone with a legitimate fear of imminent danger can use lethal force, but this is the first time a cop is using it in 26 years. African-American musician Corey Jones got out of his broken-down SUV when he was confronted by Officer Nouman Raja. Prosecutors say Raja never identified himself and that prompted Jones, who had a concealed-weapons permit, to pull a handgun because he feared he was being robbed. The trial of fired Palm Beach Gardens officer Nouman Raja begins with jury selection Thursday.

(Richmond, VA) — Virginia State Superintendent James Lanes is urging school systems to eliminate racism. Lane is encouraging educators to teach lessons with racial sensitivity in a renewed commitment to equity in public schools. Lane was appointed as the superintendent of public instruction last year by Governor Ralph Northam, who admitted this month that he once wore blackface.