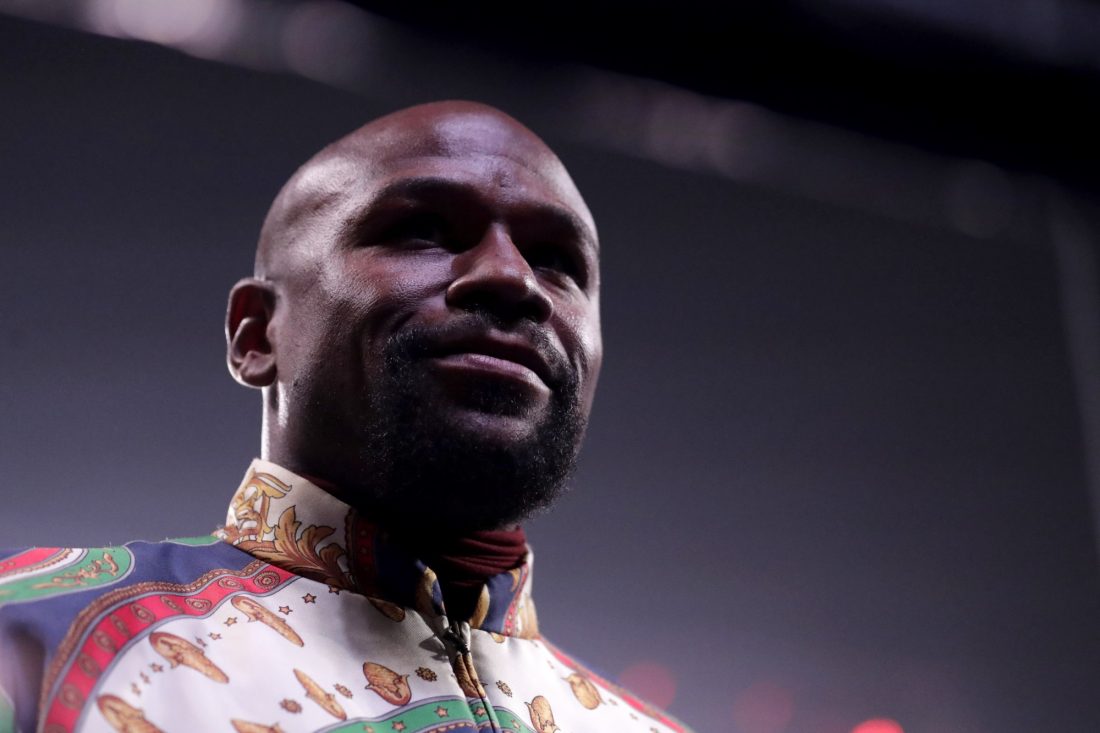 “I’ve been talking to certain individuals for the last six months,” the champ says. “That’s something I’ve been working on behind the scenes, but I’ve never came out and publicly talked about that with the media.”. According to the Las Vegas Review-Journal, Mayweather’s proposed team would be based in Vegas, where he’s fought countless times in his career. However, NBA Commissioner Adam Silver says no one in the league has green-lit a new franchise just yet. “We are not discussing that at this time,” he says. “As I’ve said before, at some point, this league will invariably expand — just not at this moment.”