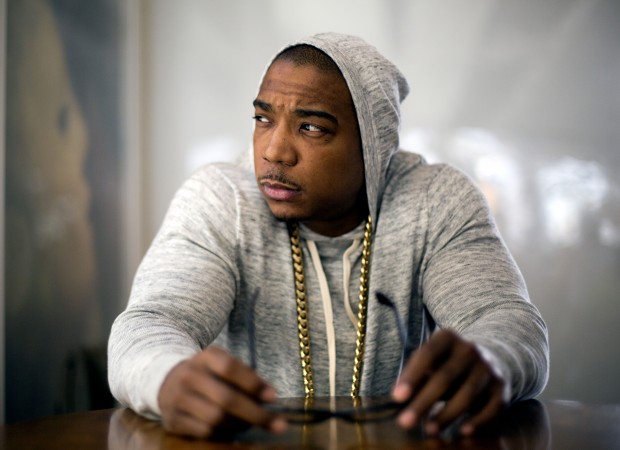 277 people who got stranded during the infamous Fyre Festival are finally getting their payback – $7,220 from a class-action settlement.
The $2 million settlement was announced this week, ending a lawsuit against festival organizers including Billy McFarland – who is currently serving a six-year prison sentence on fraud charges. 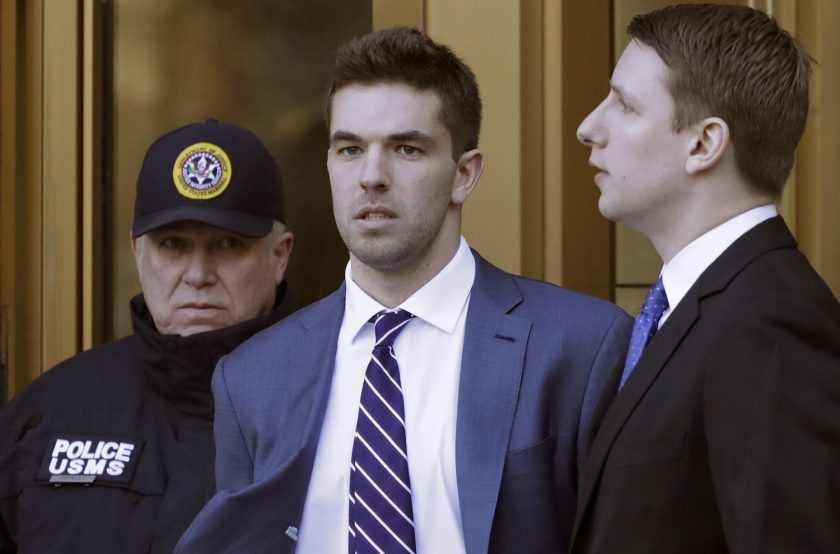 Attendees spent anywhere from $1,000 to $12,000 to attend the 2017 festival, which was cancelled before it even started, leaving guests stranded on an island that resembled a disaster camp.
Why did the Fyre Festival capture the world’s attention? Should someone try to organize another one?