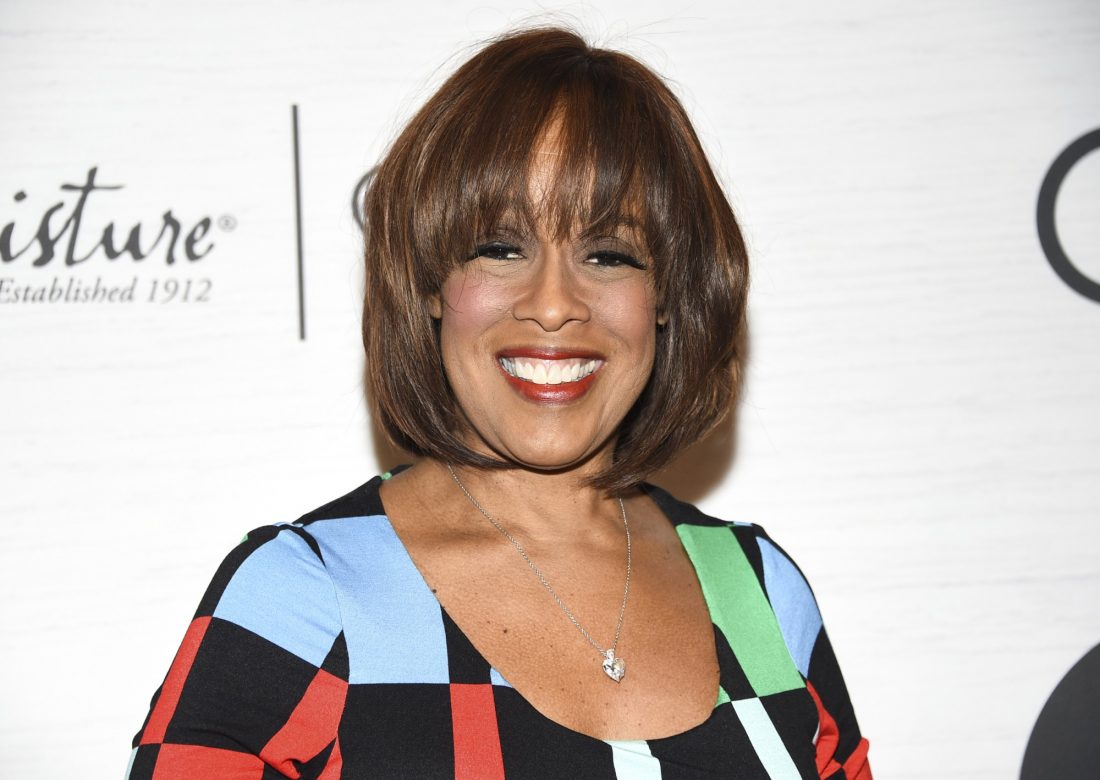 Gayle King announced her daughter, Kirby is a married woman.
But, this is actually old news.
Her daughter got married late last year but Kirby would not allow her to announce on CBS This Morning until now.
It was a very small wedding of 7 people in total.
It took place at Oprah’s home in Santa Barbara.
Due to Oprah’s strict COVID rules Gayle was not allowed in the house to help Kirby with her dress and for Gayle that was hard.
What was an event you were looking forward during COVID but it had to be canceled or postponed?