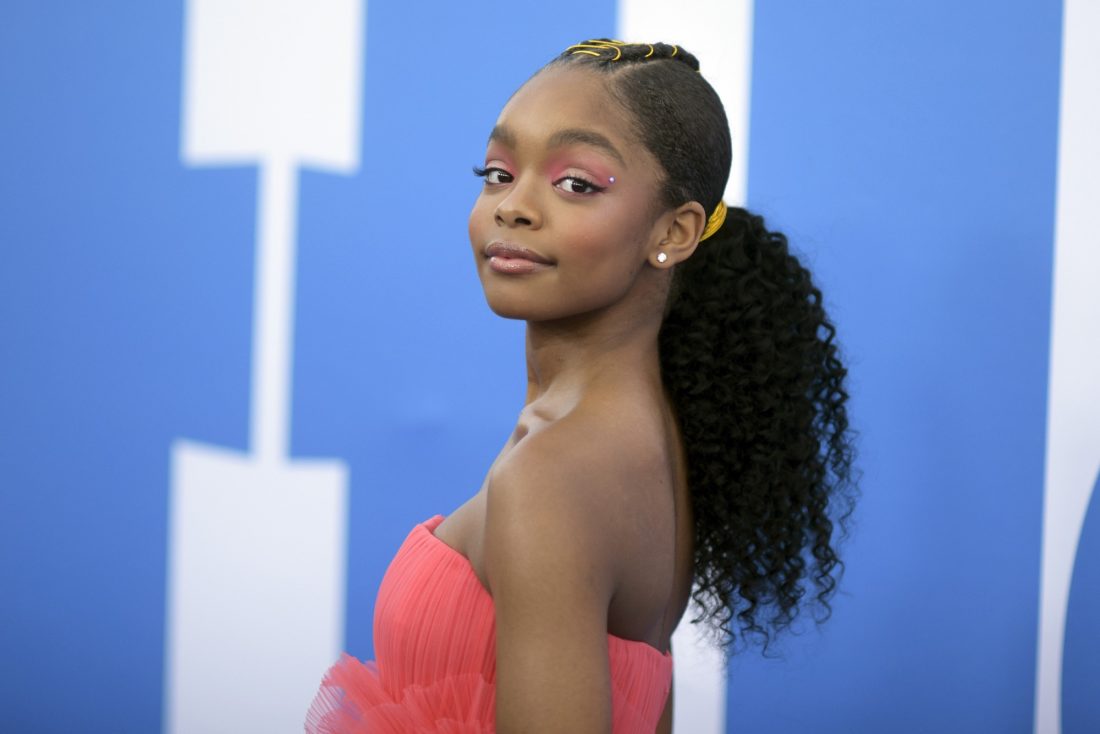 Girls Inc. is a nonprofit dedicated to women empowerment and helping build confidence in the next generation of girls. They recently announced they will be launching a film festival with Amber Ruffin as the host.

A press release stated that the festival will mainly showcase short films that help amplify the voice of young girls in the organization. “Those films are in partnership with and directed by actress Amber Stevens West, Renée Elise Goldsberry and Busy Philipps, Melinda Hsu Taylor, and Darnell Martin. Additionally, Blackish star Marsai Martin (who serves as executive producer for the event) along with Tina Fey will host an exclusive VIP reception panel where they’ll take a look at the next generation of female producers.”

The Root relayed the message that it will be hosted by Amber Ruffin, who hosts the Late-Night Show, the festival will also honor those who have a passion for change and have helped to make that change a reality. Some of these names include : “CEO of Walgreens Boots Alliance, Inc. Rosalind Brewer, Ballerina, Author and Philanthropist Misty Copeland, Head of Global TV at Netflix Bela Bajaria, Kizzmekia S. Corbett, Ph.D., developer of the Moderna COVID-19 Vaccine and Assistant Professor of Immunology and Infectious Diseases at the Harvard T.H. Chan School of Public Health and co-founder and chair of the Schultz Family Foundation Sheri Kersch Schultz.”

“This first-ever Girls Inc. Film Festival is an exciting opportunity for girls to share their experiences through short films. The event will feature compelling stories from a group of girls and young women who represent a new generation of leaders and changemakers. Collaborating with Marsai Martin on this endeavor is a dream come true—she leads by example and inspires girls everywhere to believe in themselves and see no limit to their potential.”