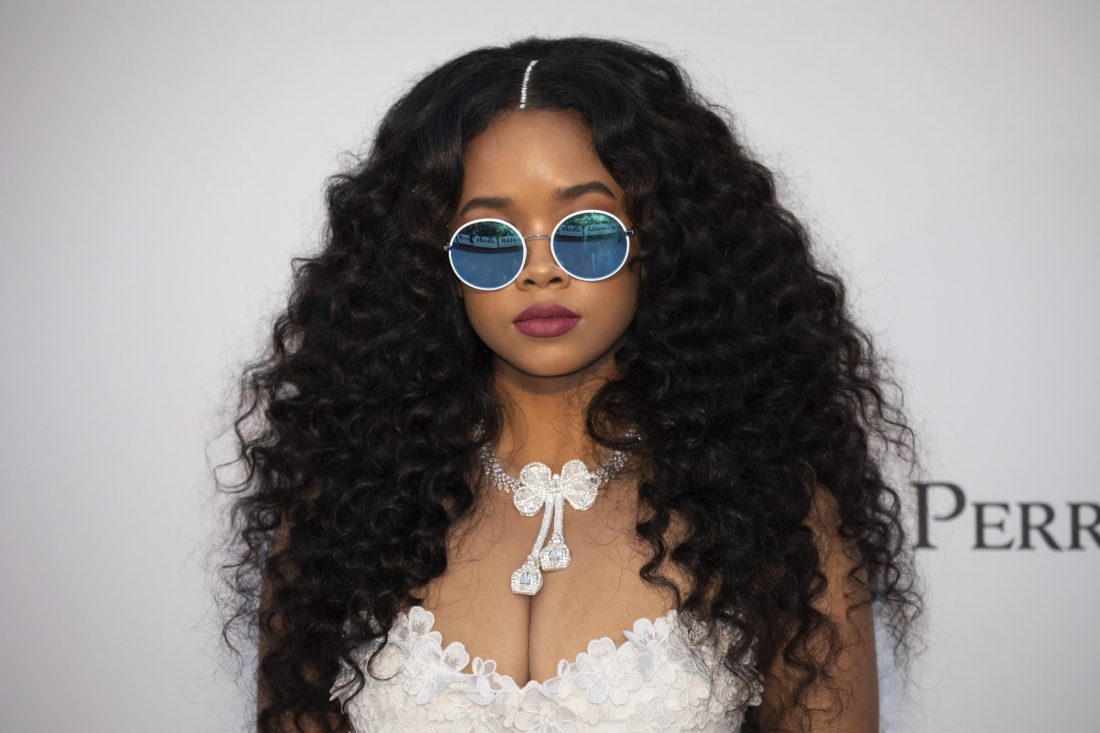 H.E.R. Wants Off Her Record Label

H.E.R. has recently filed a lawsuit against her record label and is asking to be released from her record label recording contract. The suit states the Seven-Year Statute, which is California Labor Code Section 2855. The suit states, “Wilson has not been free to provide her recording services except as permitted or dictated by MBK.” The complaint continued, “‘Initial Period’ which ended the later of 15 months after May 19, 2011, or 12 months after the commercial release in the United States of Wilson’s first album under the contract, and up to five additional Option Periods of more than one year each.” The complaint added, “MBK’s attempts to thwart this important and fundamental California public policy should not be condoned.” Which R&amp;B singers would you put on an R&amp;B Mount Rushmore?