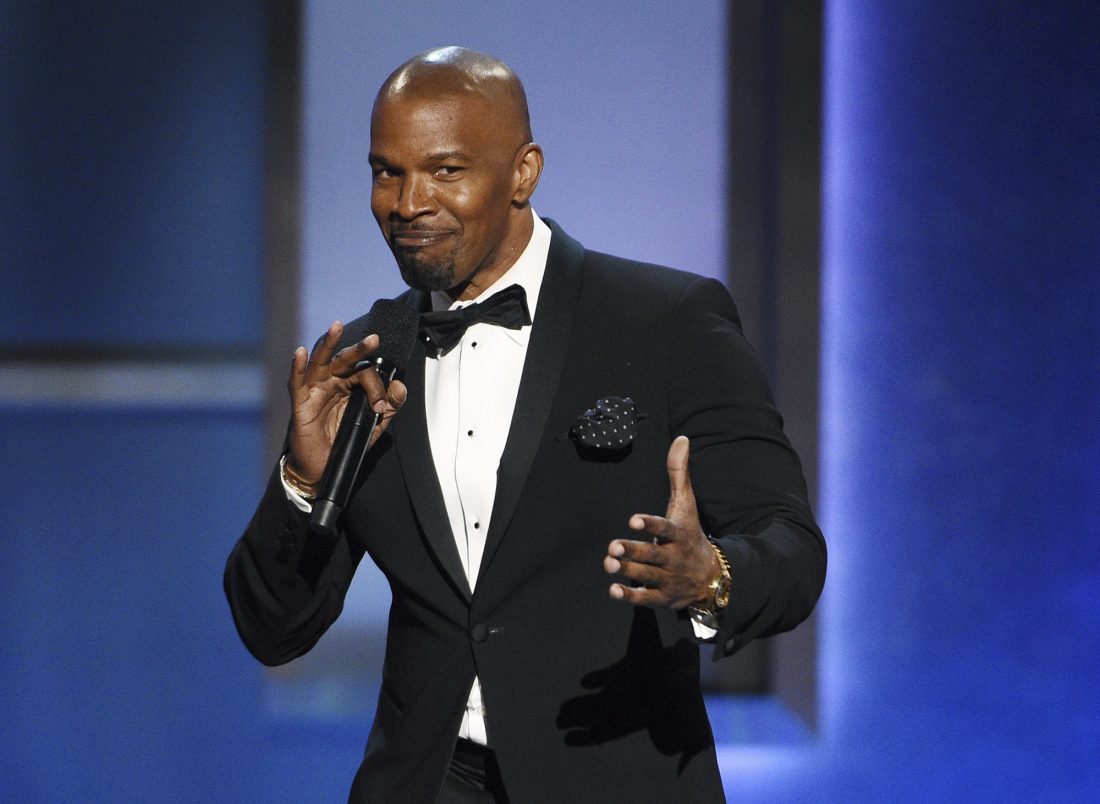 LOS ANGELES (AP) — Mike Tyson says he’s producing a limited series about his life and career. Jamie Foxx will play the boxing great in the project that also counts Foxx and filmmaker Martin Scorsese as producers. The announcement comes less than a month after Hulu said it had ordered a miniseries about Tyson, a project that the boxer slammed as “cultural misappropriation.” In a statement, Tyson says he’s been looking to tell his story for some time and wants the series to be inspiring and entertaining. Monday’s announcement of the Tyson miniseries didn’t include when it will be released and the outlet it will be shown on.

Tags: Jamie Foxx to Play Mike Tyson in Boxer's Take on His Life