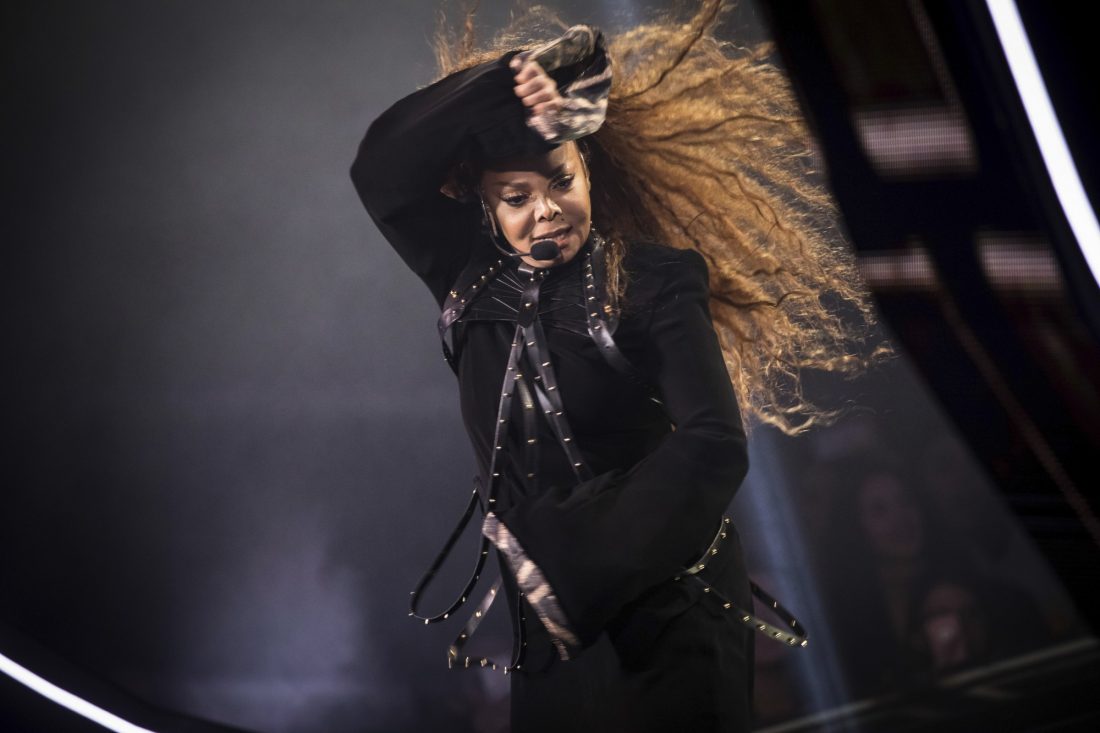 Janet Jackson’s Documentary Trailer Is Out

A new trailer for Janet Jackson’s forthcoming documentary has been released.
Lifetime shared the teaser and said that the two-part documentary would air beginning January 28th.
There is lots of juicy stuff in the three-minute trailer, including cameos from Missy Elliot, Samuel L Jackson, Whoopi Goldberg, and Mariah Carey.
There are also clips of Janet showing her childhood home, talking candidly about Michael Jackson, and talking about her strict father.
It also shows Janet Jackson as a mother.
Are you excited about this documentary?