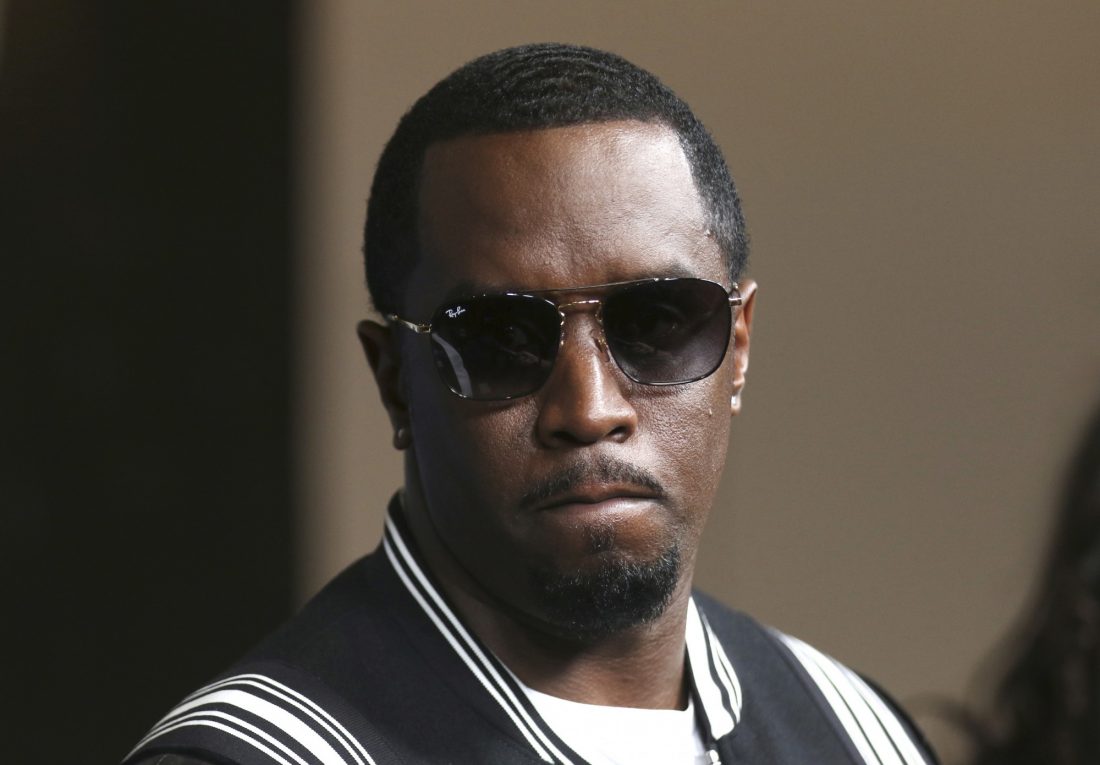 Jermaine Dupri was a guest on the Rory and Mal podcast where he doubled-down So So Def being able to outlast Diddy and his Bad Boy roster in a Verzuz battle.

When asked if the bout would happen Jermaine said, “I don’t think so… Because I feel like it’s a performance-based thing now and the majority of Puff’s records, who’s gonna perform?”

Dupri says that Diddy could bring out The Lox, however, getting Ma$e to perform and obviously not having Biggie here would pose a problem for Puff.

Do you agree with Jermaine Dupri? Would So So Def smash Bad Boy in a Verzuz battle?