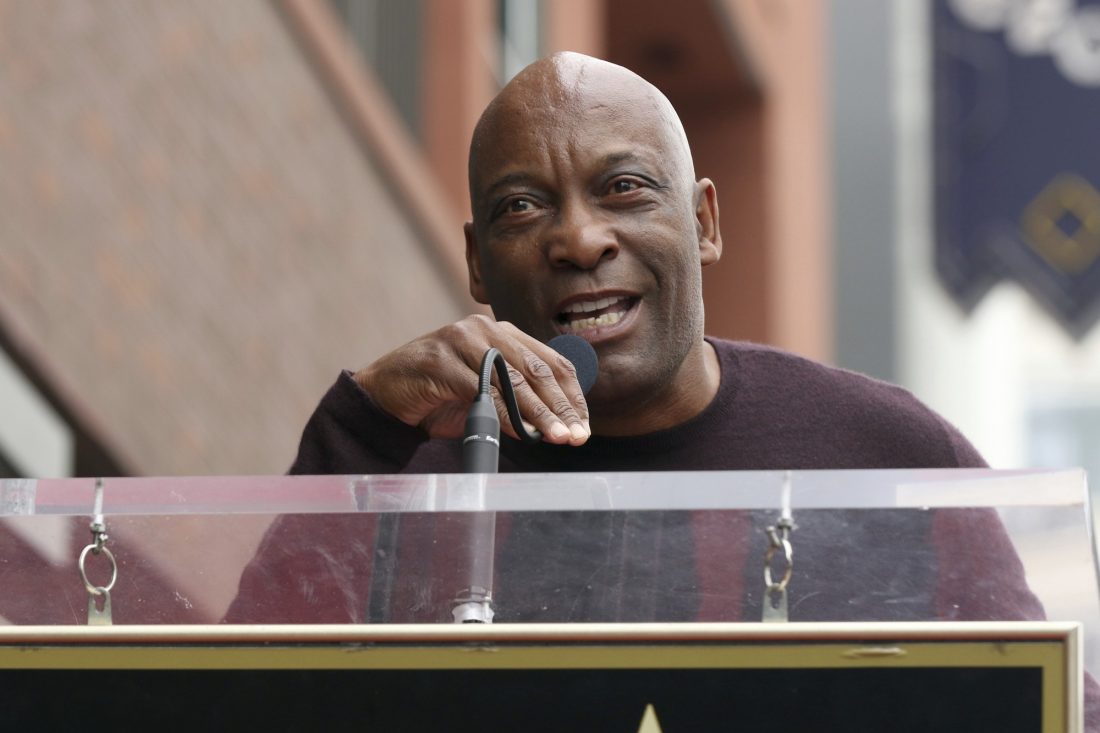 John Singleton To Be Laid To Rest At Private Service Monday

LOS ANGELES (AP) — A representative for John Singleton says the director will be laid to rest in a small, private ceremony on Monday in Los Angeles.

The representative says Singleton’s family is planning a public memorial for a later date. No further details were released.

The “Boyz N the Hood” director died Monday at age 51, days after suffering a stroke. Singleton became the youngest best director Oscar nominee for the film. He was also nominated for writing its screenplay.

Singleton went on to direct numerous other films, including “Poetic Justice” and an installment in the “Fast and Furious” franchise, as well as several television episodes.

The director has been praised by contemporaries for blazing a trail for black filmmakers.