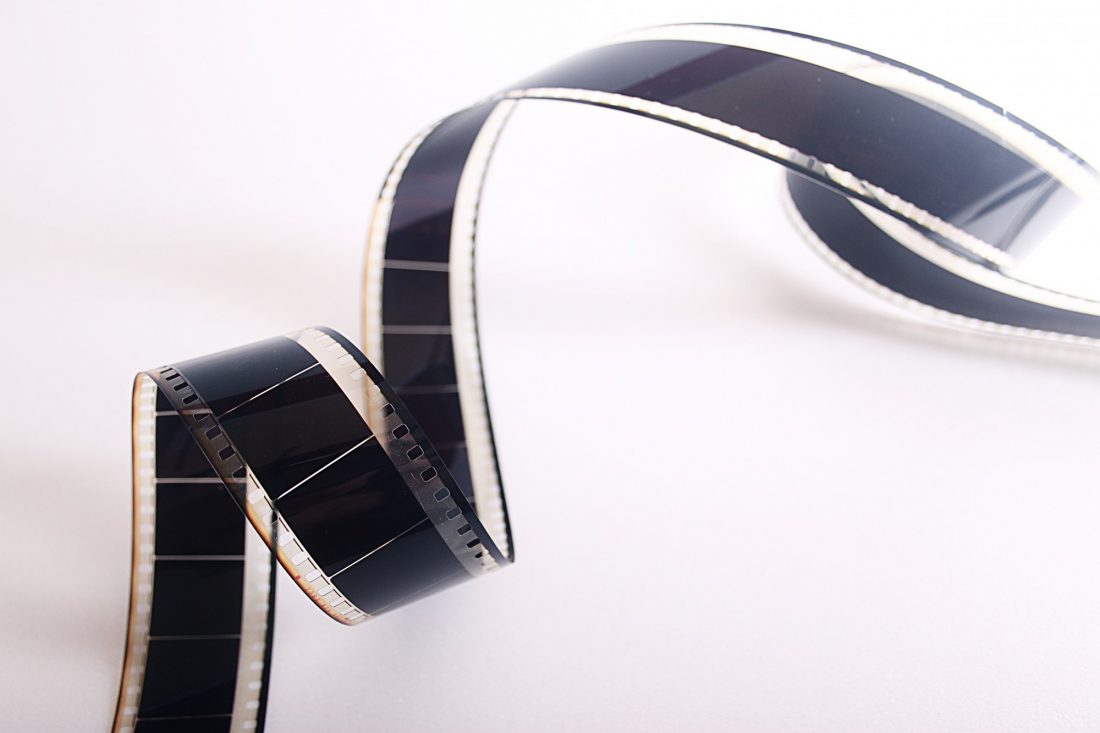 A sequel to 2019’s Joker could be in the works, according to reports.
A report from Puck News says director Todd Phillips is “getting pretty close on a Joker sequel” – although it didn’t go into detail about how far along the project is.
The first movie earned more than a billion dollars worldwide and won a Best Actor Oscar for star Joaquin Phoenix.
Which actor did the best job portraying The Joker? Should Phoenix’s Joker be incorporated into the rest of the DC universe?