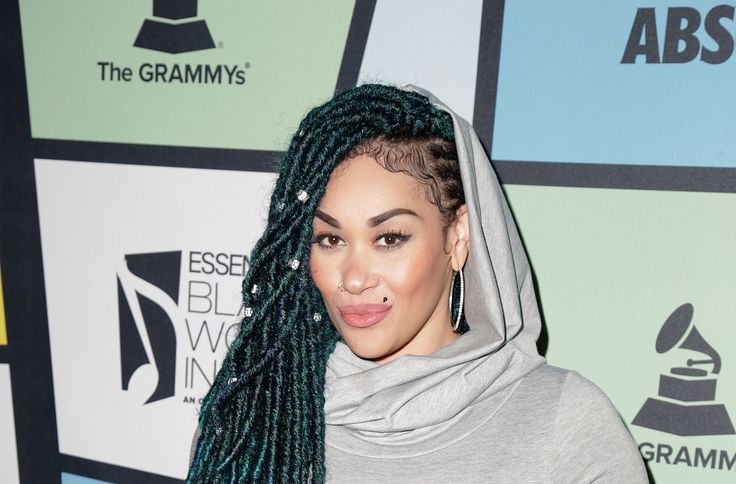 Keke Wyatt has welcomed her 11th child into her family!

Wyatt revealed the arrival of her new son in an Instagram post. The post featured a picture of her husband Zackariah holding the newborn, Ke’Zyah Jean Darrin, who she said was born last week.

According to CNN, Wyatt was a teen when she hit stardom. Her first major song was a duet with Avant “My First Love,” which was a cover of a 1983 hit song by René and Angela. Wyatt was also a cast member on TV One reality show “R&B Divas: Atlanta.”

Wyatt also shared issues that she faced during her pregnancy. “My husband & I made the decision not to accept the Medical Specialist’s suggestion to terminate our baby early despite the positive trisomy 13 test results. We appreciate and thank God for all of the Dr’s in the medical field. However, I can’t stress enough to all mothers & couples, when the Dr gives you life changing information about your unborn child …. pray about it, use faith & follow your spirit before making ANY final decision. We believed the report of the Lord and after holding our beautiful healthy baby boy Ke’Zyah & looking into his eyes, I’m glad we did. 😍,” she wrote.