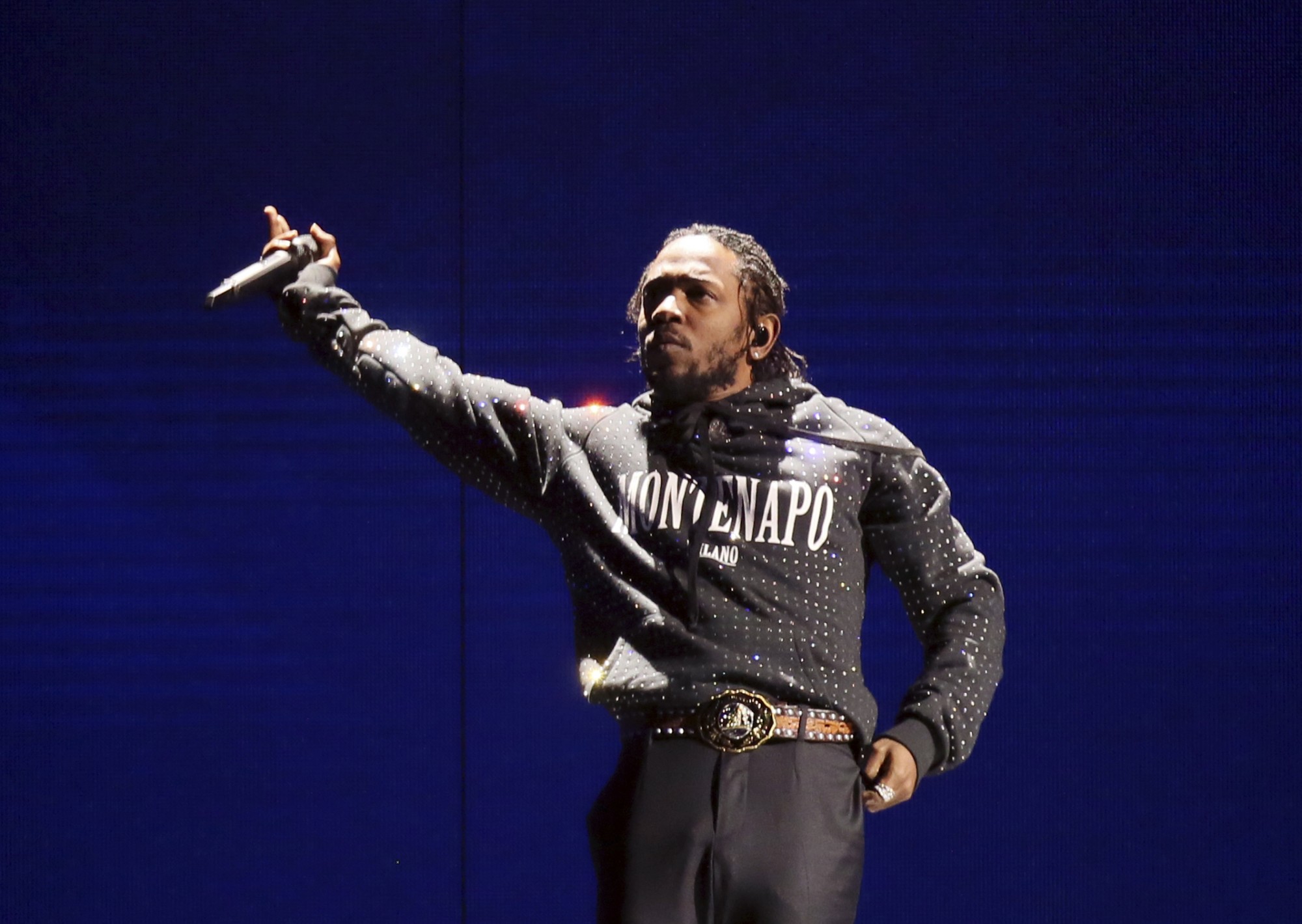 Kendrick Lamar Transforms Into O.J. Simpson, Will Smith And Others In New Music Video

Kendrick Lamar‘s season has officially started with the release of his new song with an accompanying video, “The Heart Part 5” The stripped-down video features Kendrick in a white t-shirt with a black bandana around his neck. He morphs into OJ Simpson, Jussie Smollett, Will Smith, Kanye, Nipsey Hussle, and Kobe Bryant.  The video was directed by David Free and Lamar Kendrick’s latest album, “Mr. Morale &amp; The Big Steppers,” will be released on Friday, May 13th. What do you think of Kendrick Lamar’s video, “The Heart Part 5?”

Tags: Kendrick Lamar Transforms Into O.J. Simpson, Will Smith And Others In New Music Video
X