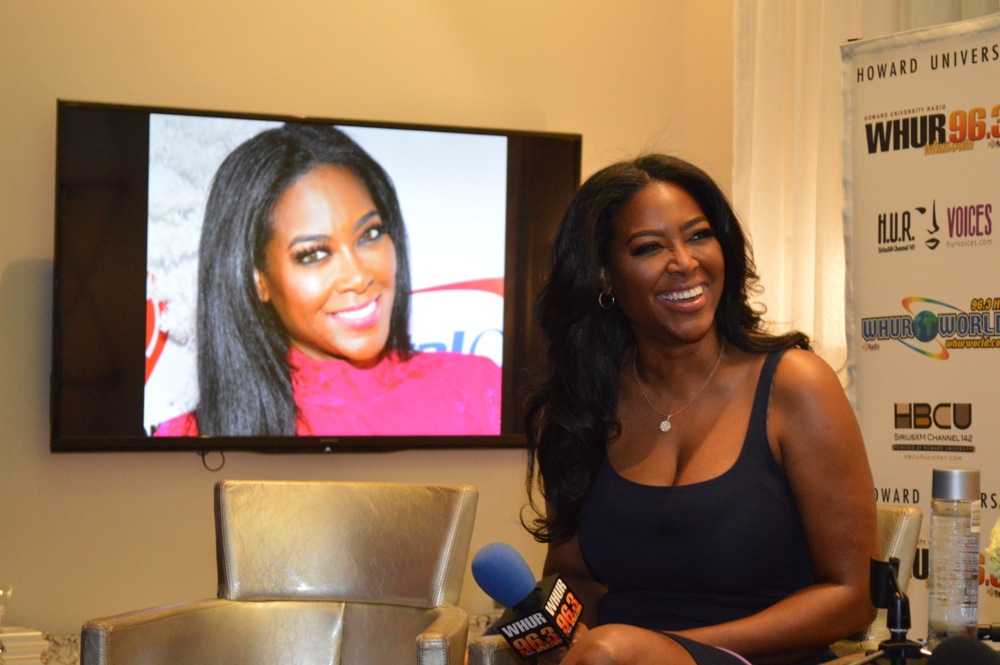 Matt Jordan appeared to be aggressive with ex Kenya Moore when they were together during a past season of “Real Housewives of Atlanta.” Well, it doesn’t look as if his behavior has improved much.

TMZ is reporting Jordan was arrested for punching his current girlfriend in the face outside of a restaurant in Arizona over the weekend.

According to the document, the woman, Valerie Bell, claims Matt punched her in the face at a Denny’s parking lot in the early hours of Saturday morning — this in the presence of a second woman, who says she witnessed it go down.

The witness also told cops that Matt got super close to her, snatched her cigarettes — including one in her mouth — and tried chucking them on the roof.

When officers arrived, they say Matt had already left — but Valerie called cops a few hours later in Maricopa to say he had circled back to her home, and the police eventually found and arrested him. Upon arrest, cops say they discovered a warrant for the other April incident. He was arrested without incident, per the report.

Matt has been charged with trespassing, plus aggravated assault, theft and threatening/intimidating with damage to property — which stem from an arrest warrant issued in Maricopa County. His bail was set at $3,250.
Tags: domestic violence, Kenya Moore, Kenya Moore's Ex Matt Jordan Arrested For Assaulting His Girlfriend, Matt Jordan