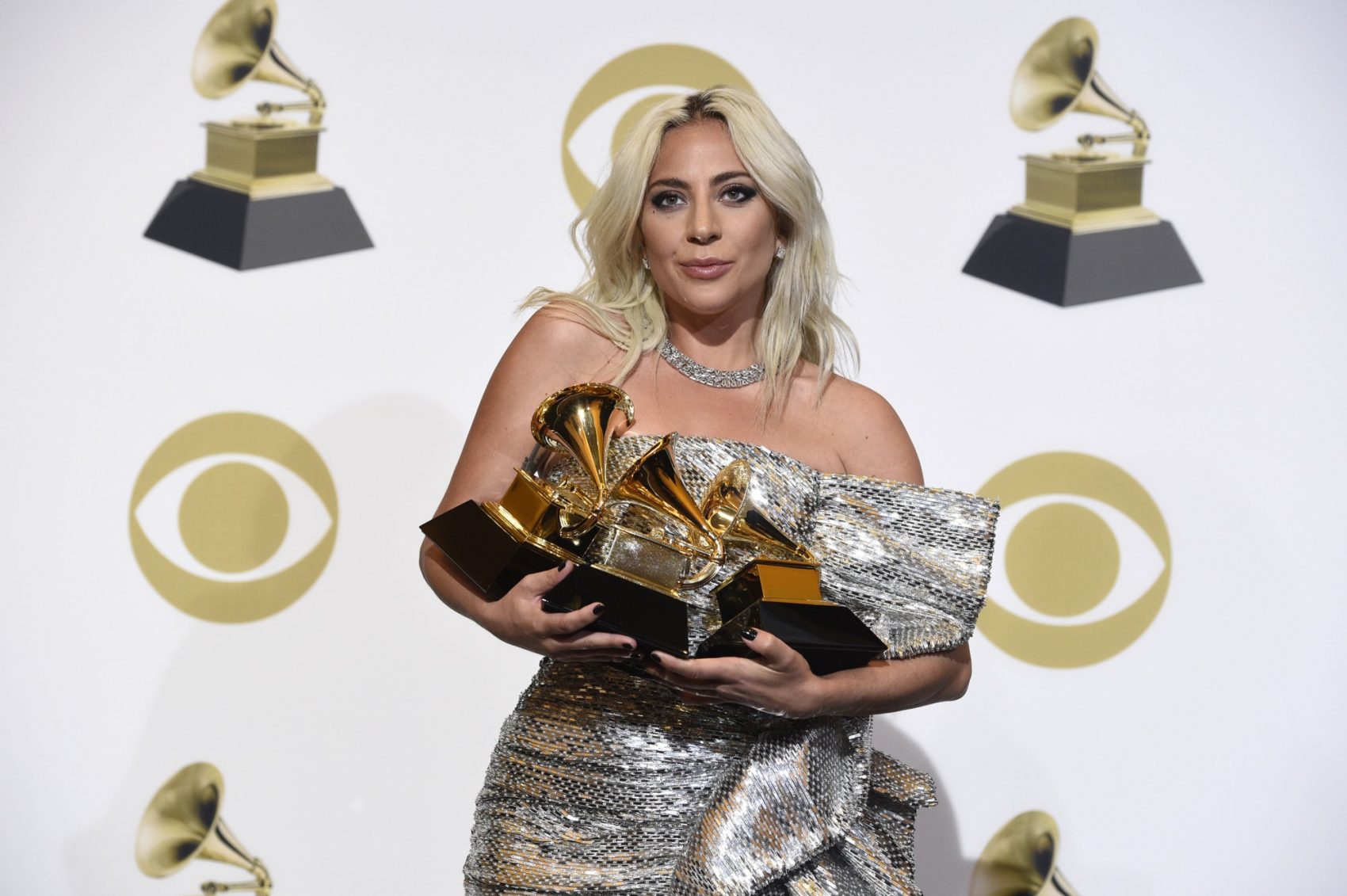 Lady Gaga Reveals She Was Raped

Contributed by Scott Lipscomb
Pop star Lady Gaga expressed that she was taken advantage of and raped when she was 19 by a former producer.

On the pilot for the new docuseries by Prince Harry and Oprah Winfrey, Lady Gaga revealed that a producer asked her to take her clothes off at the early stage of her entertainment career.

“And they didn’t stop. They didn’t stop asking me, and then I just froze. I don’t even remember,” she said. “And I will not say his name. I understand this Me Too movement. I understand that some people feel really comfortable with this, and I do not. I do not ever want to face that person again.”

Not only was she raped, but the singer also became pregnant. She experienced immense pain as well as thoughts of self harm and guilt.

“First, I felt full-on pain. Then I went numb,” she said. “And then I was sick for weeks and weeks and weeks and weeks after, and I realized that it was this same pain that I felt when the person who raped me dropped me off pregnant on the corner, my parents’ house, because I was vomiting and sick because I’d been … abused. I was locked away in a studio for months.”

The slow healing process has been long for her and not always linear, the LA times reported that “Gaga said her healing process has seen a “slow rise” over the years. “And even if I have six brilliant months, all it takes is getting triggered once to feel bad. … thinking about dying, wondering if I’m ever going to do it.”

Gaga hopes her sharing her story can stop girls in similar situations from inflicting self harm on themselves.