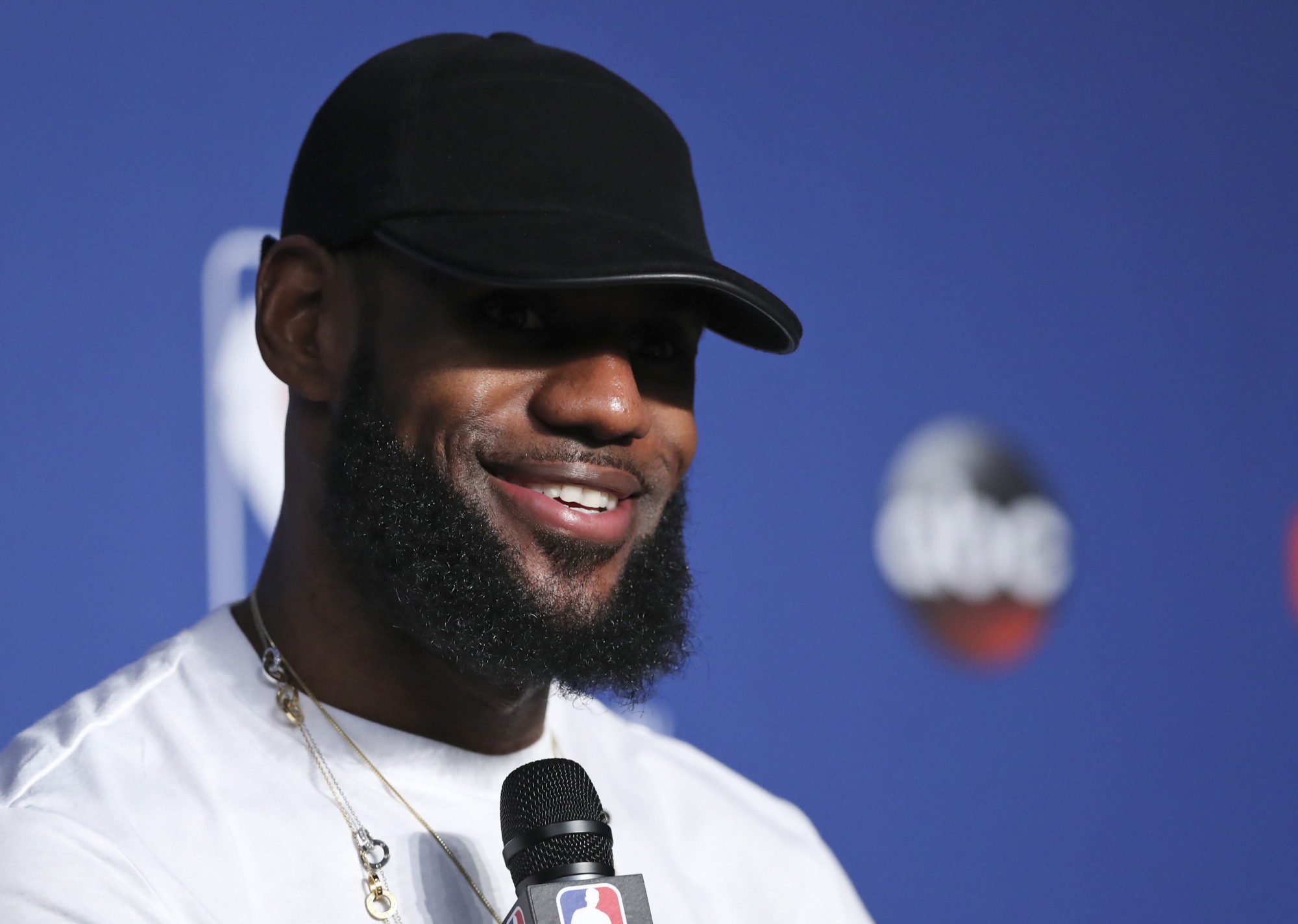 Lakers star LeBron James has taken aim at the Biden Administration, complaining it hasn’t done enough to get detained WNBA player Brittney Griner released from a Russian prison. James’ comments are part of a trailer for his new show, The Shop: Uninterrupted. In it, the NBA superstar says, “Now, how can she feel like America has her back? I would be feeling like, ‘Do I even want to go back to America?’” The 31-year-old Griner, who plays for the Phoenix Mercury, was arrested in February after she was caught with THC vape cartridges in a Moscow airport. If Griner broke a law in Russia, is it even appropriate for the government to intervene?