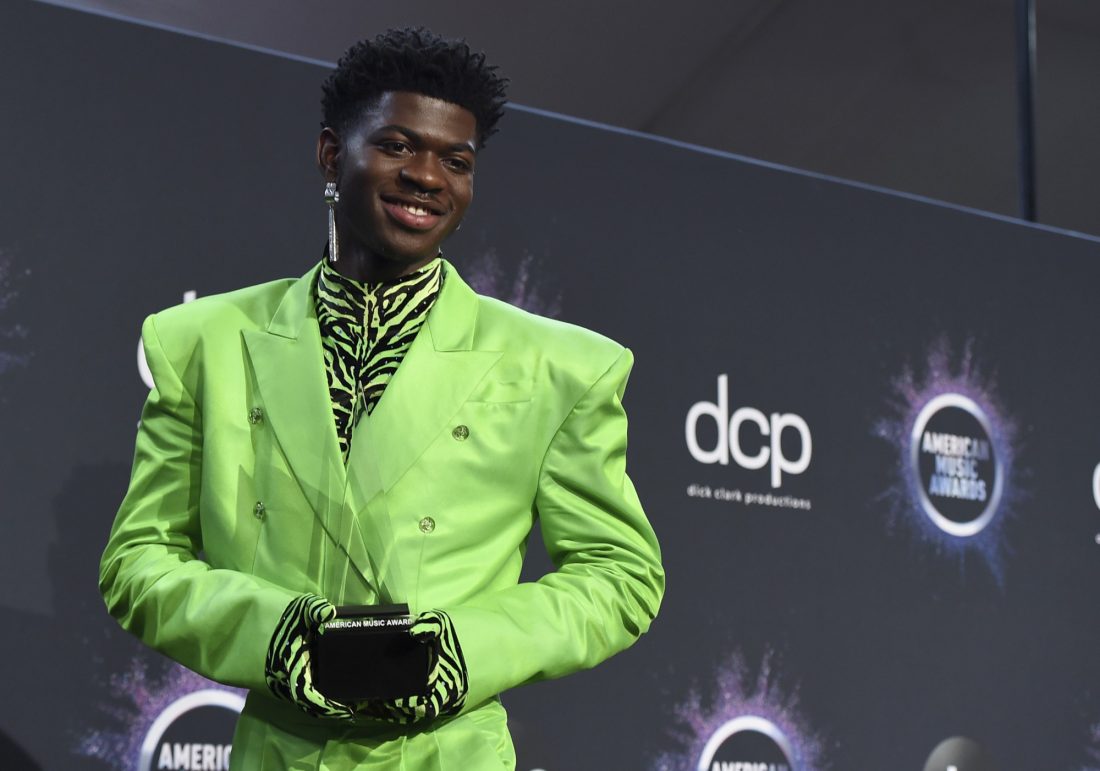 Lil Nas X’s life has come full circle after being named the Chief Impact Officer at Taco Bell. Nas, whose first job was with the fast-food chain, worked at an Atlanta Taco Bell in 2017.

Lil Nas X will spend two months working with Taco Bell to unveil an exclusive experience for customers in conjunction with the release of his album, Montero.

Taco Bell and Lil Nas X will work to revamp menu items, the in-restaurant experience, and Nas X will be involved in the company’s breakfast campaign.

The Taco Bell Foundation will include Nas X to announce awards to recipients of the Live Más Scholarship and the fast-food chain will temporarily update its slogan from “Live Más” to “Live Nas.”

What was your first job?