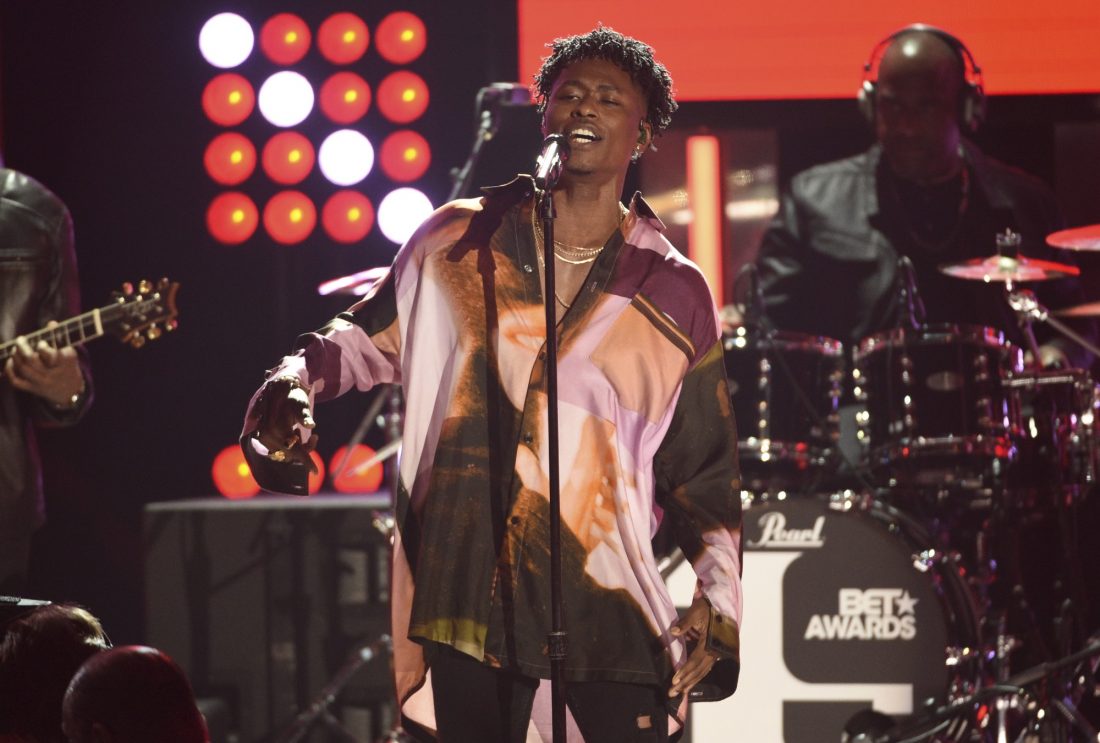 You learn something new every day. Did you know Lucky Daye wrote Jamie Foxx’s verse on the song “She Got Her Own.”

The song was a hit remix to Ne-Yo’s “Miss Independent.” After releasing in 2008, it peaked on Billboard at Number 2 and remained on charts for 39 weeks.

Ne-Yo actually revealed this secret in a FAQ podcast interview.

This was a while back, when Lucky Daye was still going by his government name, David Brown.

Tags: Lucky Daye Wrote The Jamie Foxx Verse On "She Got Her Own", Ne-Yo