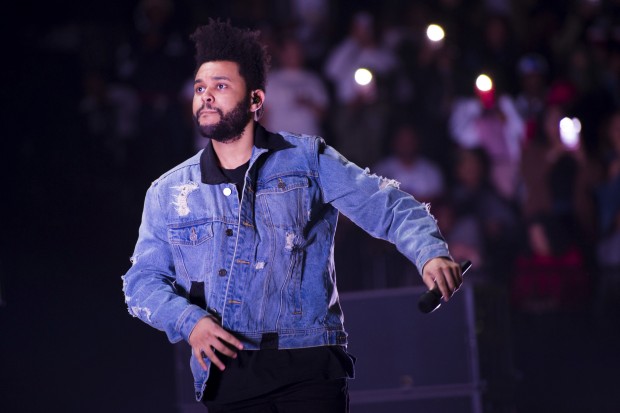 On Thursday (July 14), a 32-year-old man fell to his death at The Weeknd‘s show in Philadelphia.  According to a local CBS affiliate, Hugo Sanchez was sitting on an escalator rail at Lincoln Financial Field when he lost his balance and fell approximately 40 feet. He died shortly after arriving at Thomas Jefferson University Hospital.  Police are calling it an “unfortunate accident” and saying there is no evidence of wrongdoing.  Sanchez fell just before 11 p.m. local time, and no one knows why he was sitting on the railing in the first place. Have you ever witnessed or heard of someone being in a freak accident?

Tags: Man Falls To His Death At The Weeknd's After Hours Til Dawn Philly Tour Stop
X