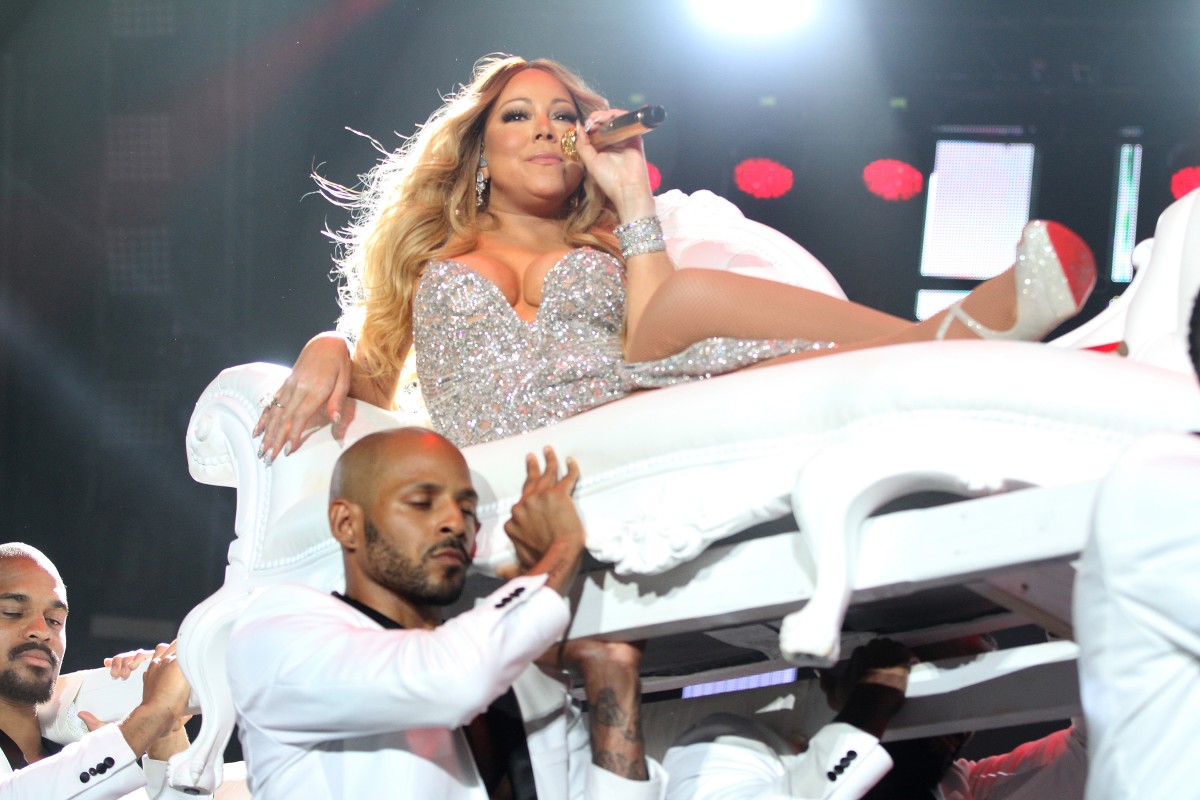 Mariah Carey has just bought a new mansion in Atlanta.  News of the purchase was revealed thanks to a report from realtor.com revealing that a management company associated with the singer purchased the mansion for $5.65 million.  The over 16-thousand foot was built in 1992 and boasts six bedrooms, five bathrooms, and six half baths.  It’s also to be noted that the mansion was once owned by Dwayne “The Rock” Johnson. Mariah hasn’t responded about the purchase.  What’s the city that you most want to live in?