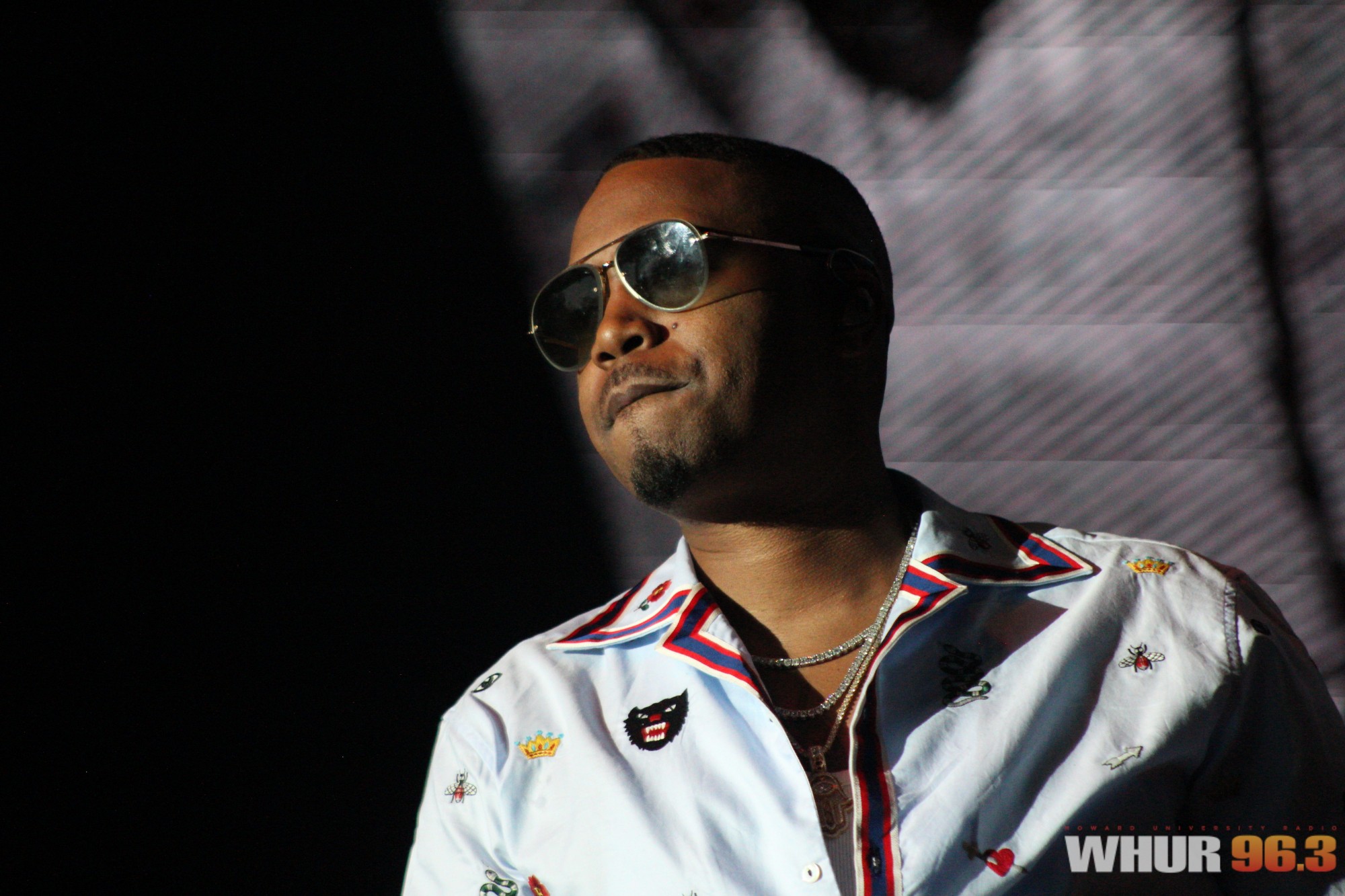 After years of collaborating with one other, Mary J Blige and Nas will be touring together this summer for the first time ever. The Grammy award-winning artist and rap legend are headed on a 22-city tour across the US.

Blige hasn’t had a tour since her last album, Strength of a Woman, which was released in 2017. She co-headlined tours with many other artists such as Maxwell, Beyonce, and Jay-Z. Nas has been touring since last year and has multiple concerts this summer before the tour. He also collaborated with  Snoop Dogg and  Cardi B. The tour is scheduled to kick-off in West Palm Beach, FL. 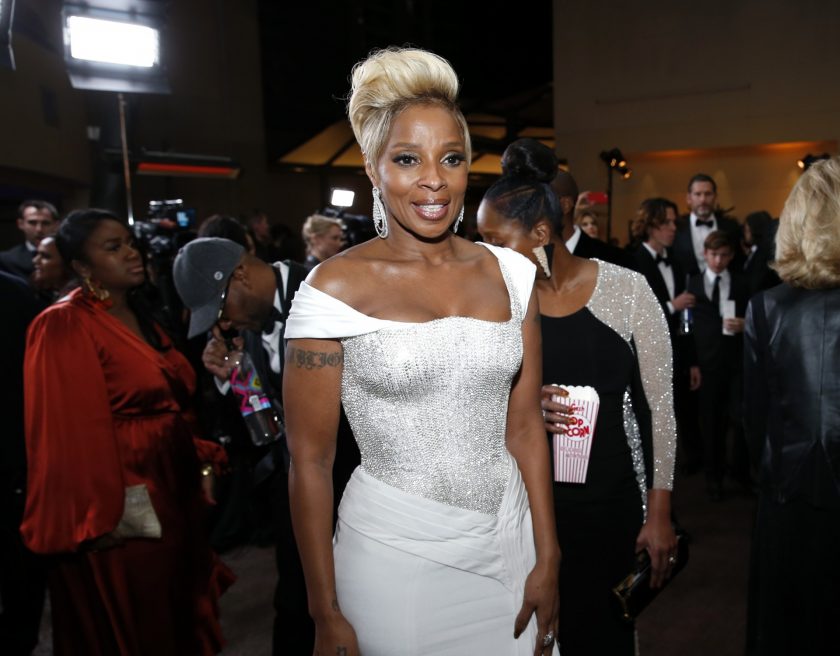 Nas made his debut in 1994 with his album Illmatic, which is now a classic and he was ranked one of the top emcees and lyricists of all time. Blige’s debut was her album What’s the 411?. Since then she won a Grammy Award 9 times and has classic hits like “Be Without You”, “Just Fine”, and “Take Me As I Am”

The pair have worked together on multiple songs, including Blige’s songs,  “Love Is All We Need”, “Sincerity”, and “Feel Inside”, plus Nas’ songs, “Reach Out” and “Braveheart Party”. The two have been working together for as long as we can remember. This tour is going to bring back much nostalgia from the late 90s and early 2000s.

Tickets are set to go on sale starting Friday, April 19th. Get the latest on Live Nation’s website here.