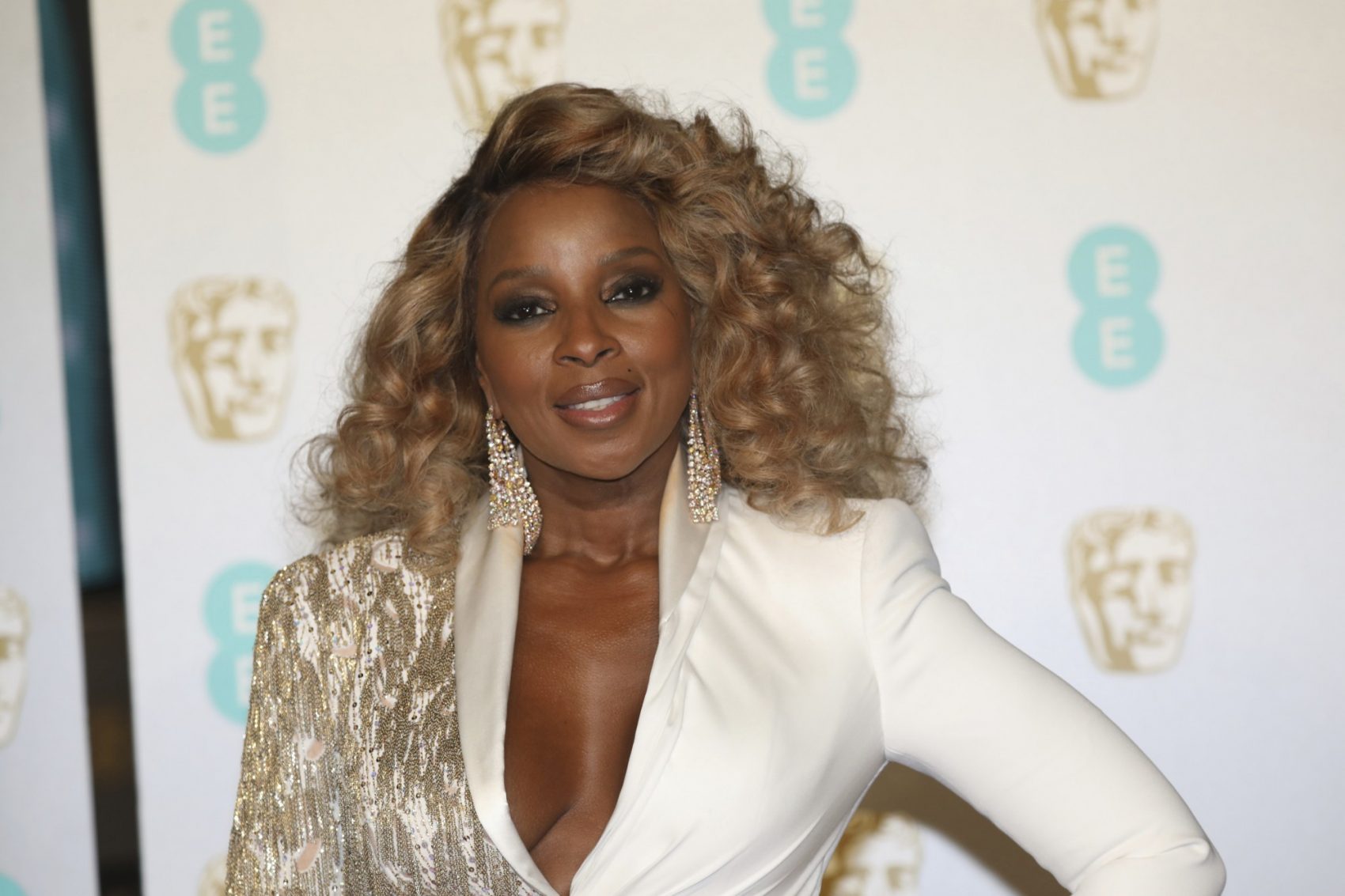 After her election win, Kamala Harris walked to the stage to deliver her speech with Mary J. Blige’s “Work That” playing in the background.
During a recent interview, Mary talked about the moment.
She said, “I was buggin’, I was so surprised because people was calling me, I didn’t know what the hell was going on. I spoke to my sister the next day, she was like, ‘Yo! Kamala Harris just came out to ‘Work That.” I said, ‘Work That?!'”
She added, “Work That’ which wasn’t a single. But, it was a song that I wrote from my heart. I didn’t know she was a fan. She didn’t even pick ‘Just Fine,’ she picked ‘Work That.’ ‘Work That,’ which only the fans know. So, I would say, thank you, Kamala. She is one of my heroes, for real, today.”
If you could have any song as a theme song, which would you choose?