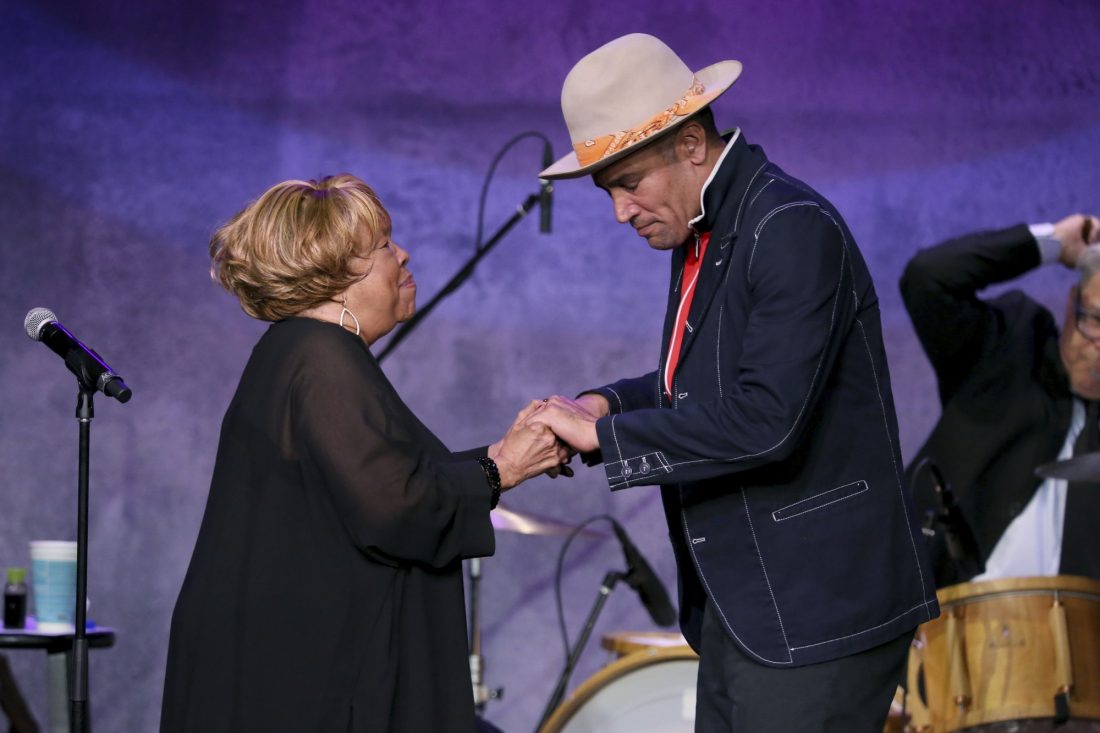 Mavis Staples, “We Get By” (Anti-Records)

Time has certainly not dampened the urgency in Mavis Staples’ voice. Now 80, the Grammy-winning legend and social activist has one clear enemy on her new album: the status quo. She sings the word “change” some 20 times.

The terrific “We Get By” opens with the song “Change” and ends 10 tracks later with “One More Change to Make.” Along the way, she urges action: “Can’t stay the same,” ″Something’s got to give” and “Grab hold of the days.” 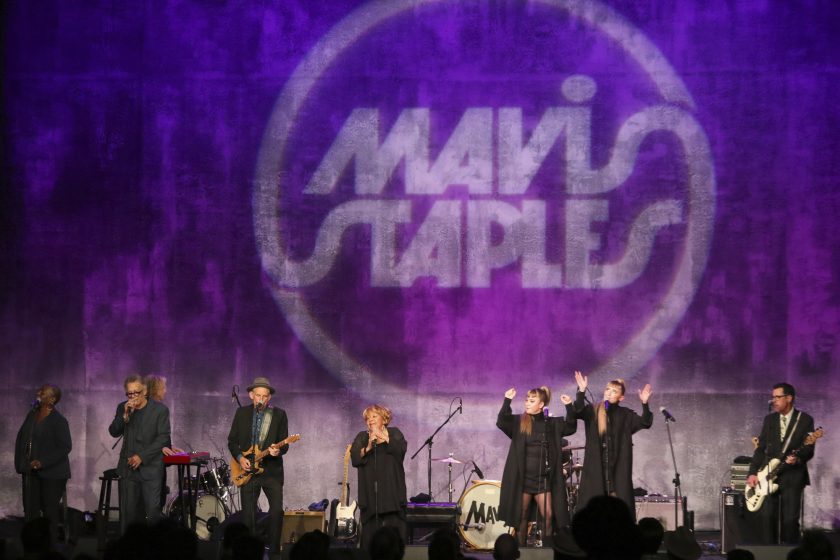 All the songs on this, her 12th studio album, were written by Ben Harper and their union is both fruitful and moving. Harper has given Staples some tunes that show off her vulnerable side and others that make you move, with some funk and folk and soul and blues, the guitars often shimmering. He joins her in singing the dynamic, soulful “We Get By.”

The Staples-Harper collaboration dates back to when he wrote the terrific song “Love and Trust” for her 2016 album, “Livin’ On a High Note.” She thanks him for all his new work in the liner notes: “I love you, Baby Bruh.” He has three Grammys, but Harper might put that career achievement first.

Harper has written and produced an unrushed and quietly brooding album for Staples, one that puts her expressive voice at the center and the instruments turned down. Two songs — “Never Needed Anyone” and “Heavy On My Mind” — sound like the band was another room down the hall.

In between calls for change, Staples sings about love. On “Chance on Me,” she is needy: “I don’t need a symphony/I just need one violin.” On the tender, bluesy “Hard to Leave,” she’s longing: “Softly reaching over/For your touch upon my sleeve.”

Then there’s the standout “Stronger,” an irresistible rocking track where Staples’ voice stretches and soars and the guitar keeps up with her. “Don’t need a house on the hill/Don’t need my face on a dollar bill,” she sings.

Now that’s an idea. Staples may not need her face on our money, but perhaps it’s the least we can do to thank her. Hey, George Washington has had a long run. Who’s down with Staples on the $1? Change can be good.