“It is with great pride that we acknowledge our very own the late Melvin Lindsey who is being posthumously inducted into the Radio Hall of Fame.  Melvin was indeed a treasured member of the 96.3 WHUR family for many years and his footprint and legacy will forever be cemented into the fabric of this radio station.  Melvin’s sultry voice and keen sense of music selection helped to propel the Original Quiet Storm on 96.3 WHUR into a musical format that has been copied at urban stations around the country.  This esteemed acknowledgement of Melvin Lindsey’s contribution to the radio industry is well deserved and comes as WHUR prepares to celebrate our 50thAnniversary.  We are honored to join in the celebration and recognition of our beloved colleague Melvin Lindsey.  His life and legacy will forever live in the heartbeat of 96.3 WHUR.” – General Manager Sean Plater

The Radio Hall of Fame Class of 2021 has been revealed. The honorees will be recognized at the in-person induction ceremony on Thursday, Oct. 28 at Chicago’s Wintrust Grand Banking Hall. Melvin Lindsey, the originator of the “Quiet Storm” late-night music programming format and Washington D.C air personality the 1970-1980s has been recognized as a Legend inductee. 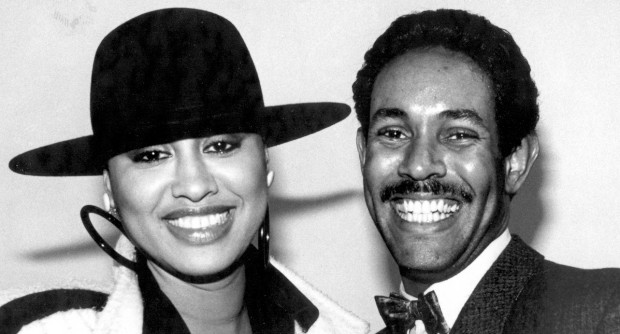 “We are excited to not only announce a fantastic group of inductees for the Class of 2021, but on the 100th anniversary of radio, we honor legends of our industry for their contributions,” Dennis Green, Radio Hall of Fame’s Nominating Committee chair, remarked. “The best part is having an in-person induction to honor this year’s inductees as well as members of the 2020 Radio Hall of Fame class. It’s an honor to recognize the new class of inductees, as well as legends of our industry this year.”

The Radio Hall of Fame was founded by the Emerson Radio Corp. in 1988. The Museum of Broadcast Communications (MBC) took over operations in 1991.

“I’m proud to see the list of ‘Legends’ in this inaugural year and the Class of 2021 Radio Hall of Fame inductees, chosen by this year’s Nominating Committee,” MBC Chairman David Plier added. “The combined list is the most diverse group of nominees in the Hall of Fame’s history, which is reflective of the audiences that are and have been listening to radio stations across America all these years.”

Imaging and production company The Mix Group, is a presenting sponsor of the 2021 induction ceremony.