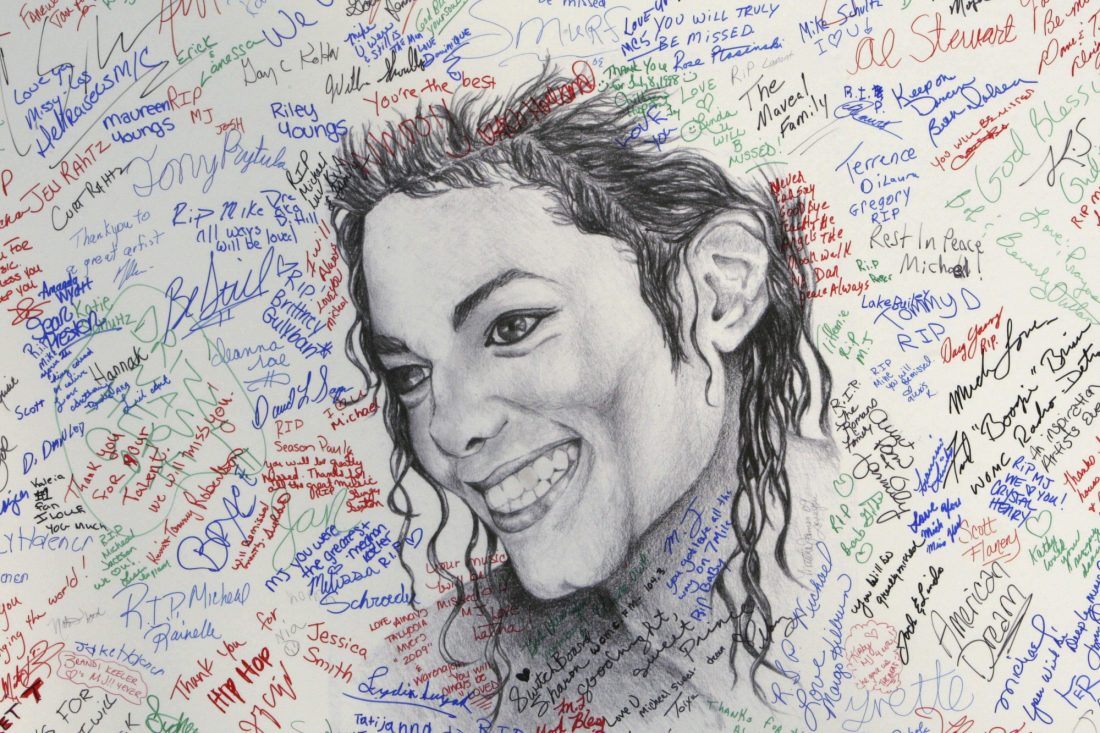 Three songs from Michael Jackson‘s posthumous 2010 album, Michael, have been removed from streaming platforms.  “Keep Your Head Up,” “Monster,” and “Breaking News” actually contain Jackson’s vocals, but a spokesperson for the late singer’s official website said the removal “had nothing to do with their authenticity.” The vocals were in question by Jackson’s family, including the King of Pop’s own mother, sister La Toya, nephew Taryll, and children Prince and Paris. Sony Music Group said at Michael’s release that it had “complete confidence in our extensive research and the accounts of those who were in the studio with Michael” Have you heard the songs? Do you think the vocal are Michael Jackson’s?