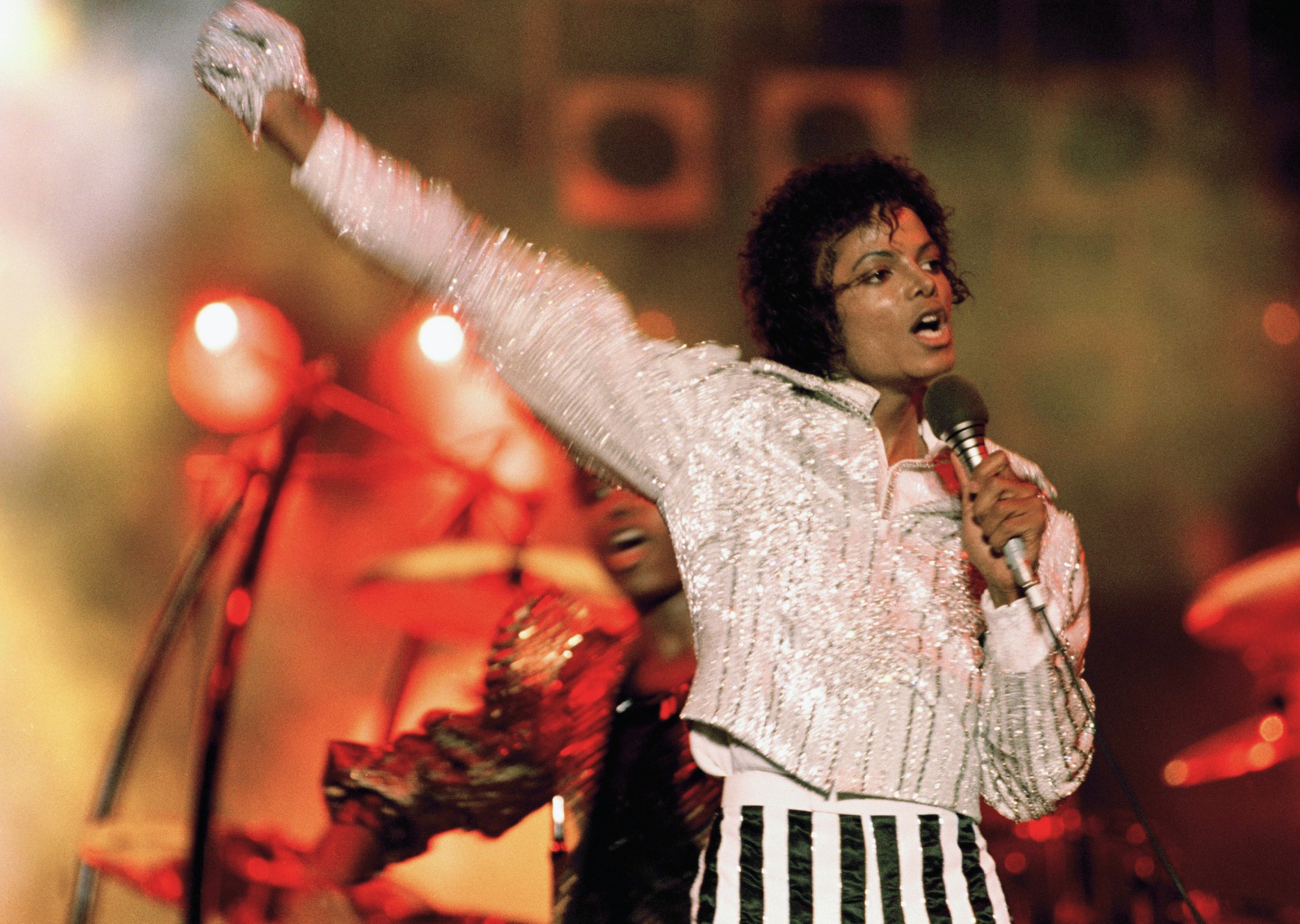 Michael Jackson’s kids, Paris and Prince, made a rare appearance in honor of their late father.

Paris and Prince Jackson hit the red carpet to mark the success of the Broadway musical, MJ the Musical.

Prince posted on social media before his appearance, ​​”Congratulations to @mjthemusical for 10 Tony nominations.”

“I’m so proud of y’all and it’s truly well earned!” he added.

What is your favorite Michael Jackson song?