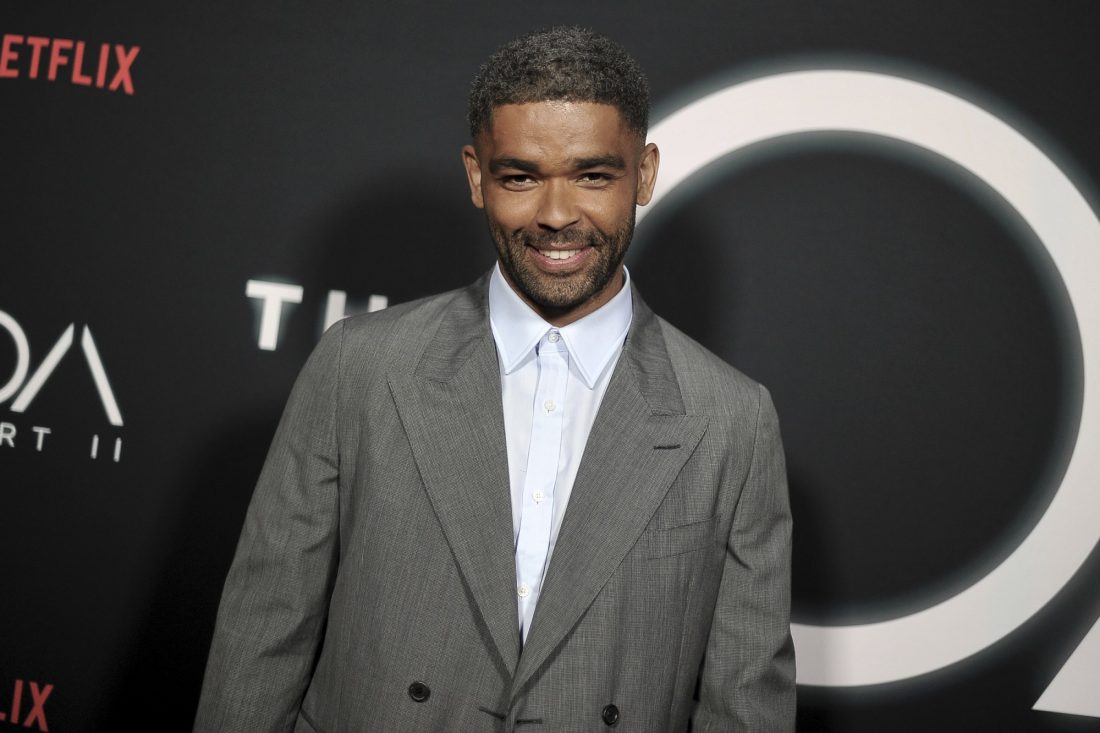 “I feel humbled by the wealth of talent in this cast,” Ray said of the project in The Grio. “And I’m touched that so many great actors want to be a part of this story.”

Comey’s book covers his time as FBI director from 2013-2017, his role in the 2016 election and his relationship with Donald Trump, who fired him in 2017, according to The Hollywood Reporter.

According to Deadline, the rest of the cast includes Jeff Daniels leading as Comey, Brendan Gleeson as President Donald Trump, Brian d’Arcy James as Mark Giuliano and Steve Zissis as Jim Baker.