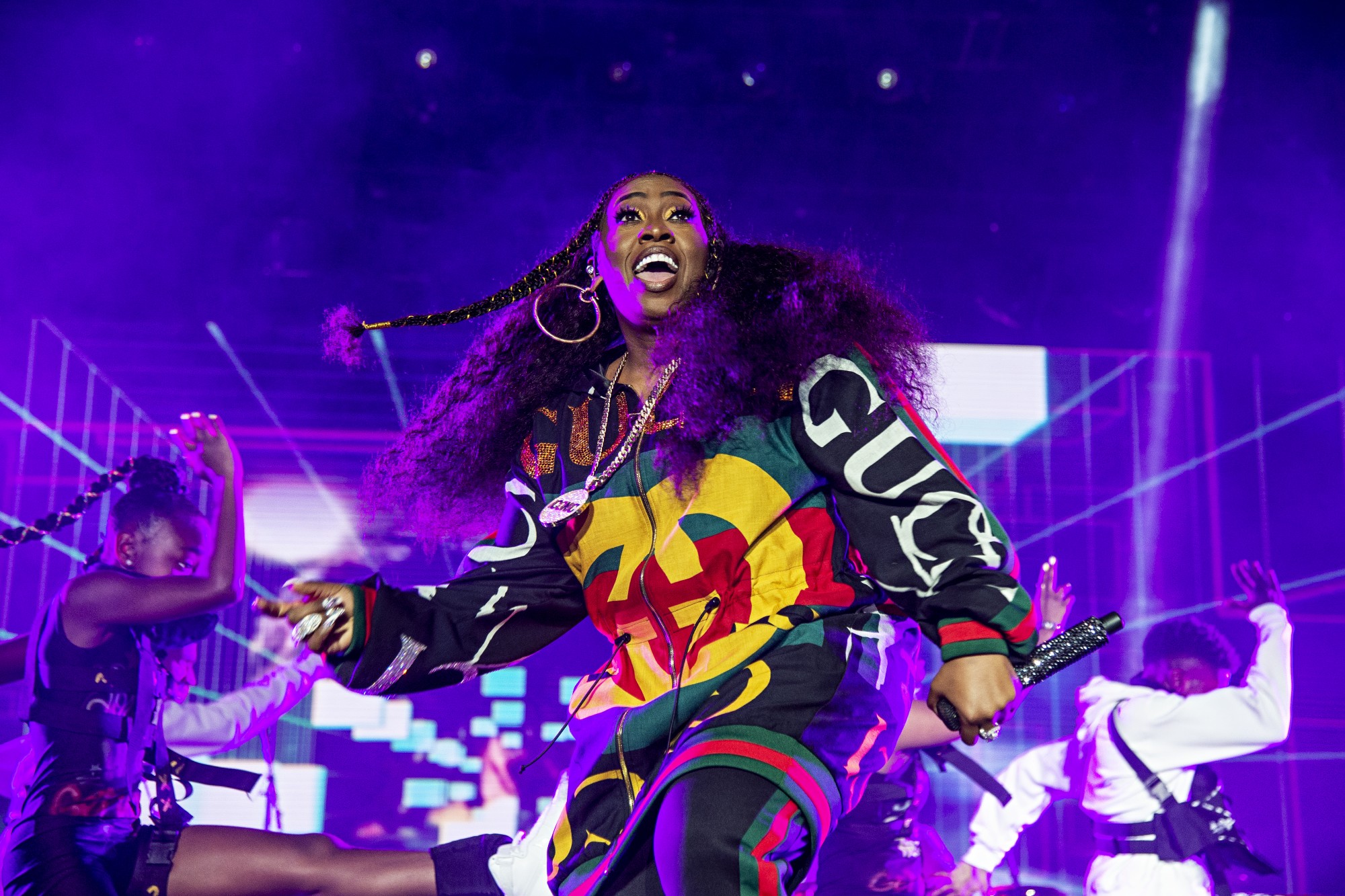 Congratulation to Missy Elliott in receiving an Honorary degree from Berklee College of Music. She will be the first female hip-hop artist to ever receive an honorary doctorate degree from Berklee. The musical genius is known for her previous works for “I Can’t Stand The Rain”, “Get Your Freak On”, and “Work It”

The year started off big for Elliott back in January when she became the first female hip hop artist to receive and be inducted into the Songwriter’s Hall of Fame.

The honorary doctorate recipients are being recognized for their achievements and influences in music, and for their enduring global impact. Missy Elliott teamed up with Michelle Obama to release the female empowerment anthem “This Is for My Girls” as part of the former first lady’s Let Girls Learn initiative. Alongside Justin Timberlake and Alex Lacamoire, Elliott will be presented the degree from the president of Berklee College, Roger H. Brown. Missy Elliott took to Twitter to thank the college by retweeting “I am soooooo HUMBLED.”

“A lot of people don’t know a lot of records that I’ve written or produced, so that’s a highlight for me as a woman,” Elliott said in an interview with Associated Press back in 2016. Elliott’s talents have been shared with numerous songs that we never would have known. “I always said if a man would have done half the records that I’ve done we would know about it. But we don’t know all the records I’ve done for other artists.”

Past recipients included Duke Ellington, Aretha Franklin, Lionel Richie, Smokey Robinson and so much more, The Berklee College of Music’s commencement ceremony will be held on Saturday, May 11th. The concert and ceremony, both at Agganis Arena, are not open to the public.

Once again congratulations to Missy Elliott!