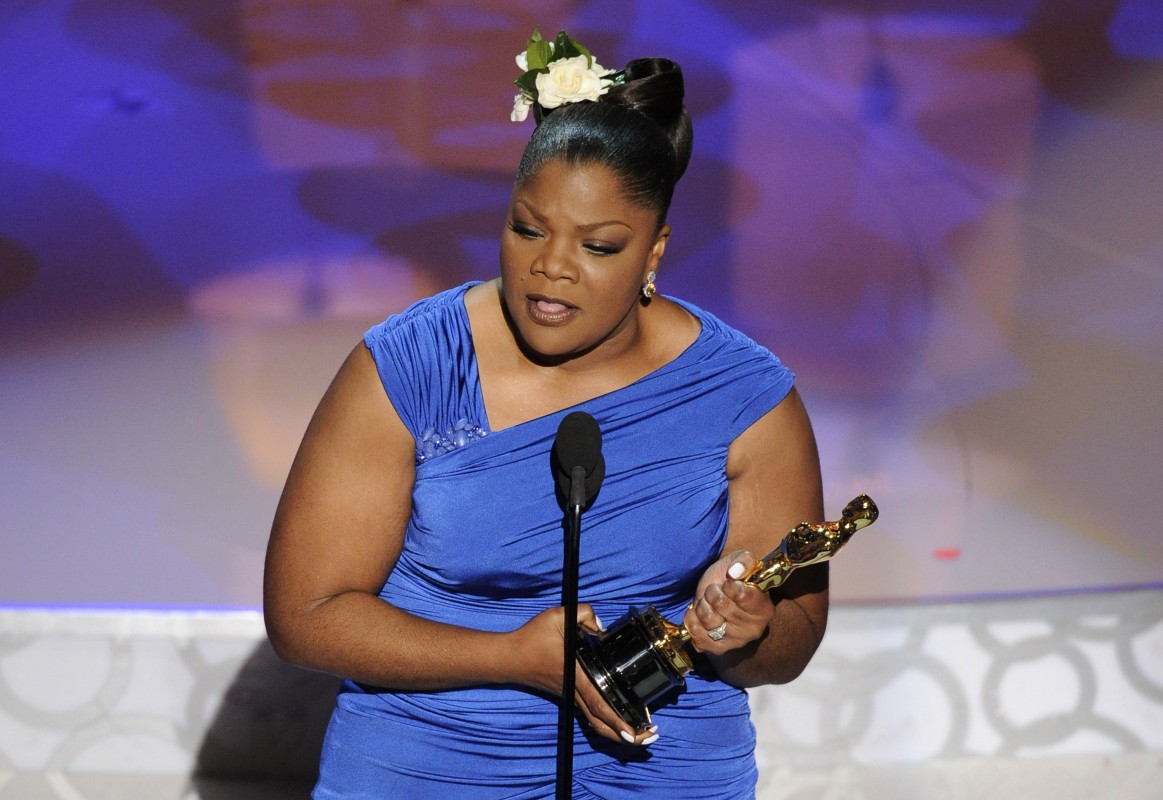 Actress Mo’Nique and director Lee Daniels‘ longstanding and public feud has been squashed after 13 years.

In a video posted to Twitter, Daniels joined Mo’Nique on stage Friday night during her comedy show at the St. George Theatre in Staten Island, New York, as reported by NBC.

“I am so sorry for hurting you in any way that I did,” he said.

“I love you,” Mo’Nique responded.

The two were seen embracing one another in a photo posted on Mo’Nique’s Instagram with the caption, “NO CAPTION NEEDED I LOVE US 4REAL”

As reported in an exclusive from Deadline, the ‘Precious’ actress who won an Oscar for her role, accused Daniels, Oprah Winfrey and Tyler Perry of “blackballing” her because she would not promote the film during awards season. They denied blackballing her, but sources said the actress and the director didn’t speak for 13 years because of the disagreement.

The feud became more intense once Mo’Nique separately filed a lawsuit in 2019 against Daniels. She charged him of racial and gender discrimination for trying to drastically underpay her for a stand-up special after offering other stars, like Amy Schumer, tens of millions of dollars.

After not speaking to one another for over a decade, the two will make magic again for Netflix film ‘Demon House.’ Mo’Nique will replace Octavia Spencer  in the exorcism film due to a scheduling conflict with her upcoming project with Apple+ show ‘Truth Be Told.’

Mo’Nique will play the role of a social worker who helps a family through a series of exorcisms. The movie will also star Andra Day, Glenn Close, Caleb McLaughlin and Aunjanue Ellis.