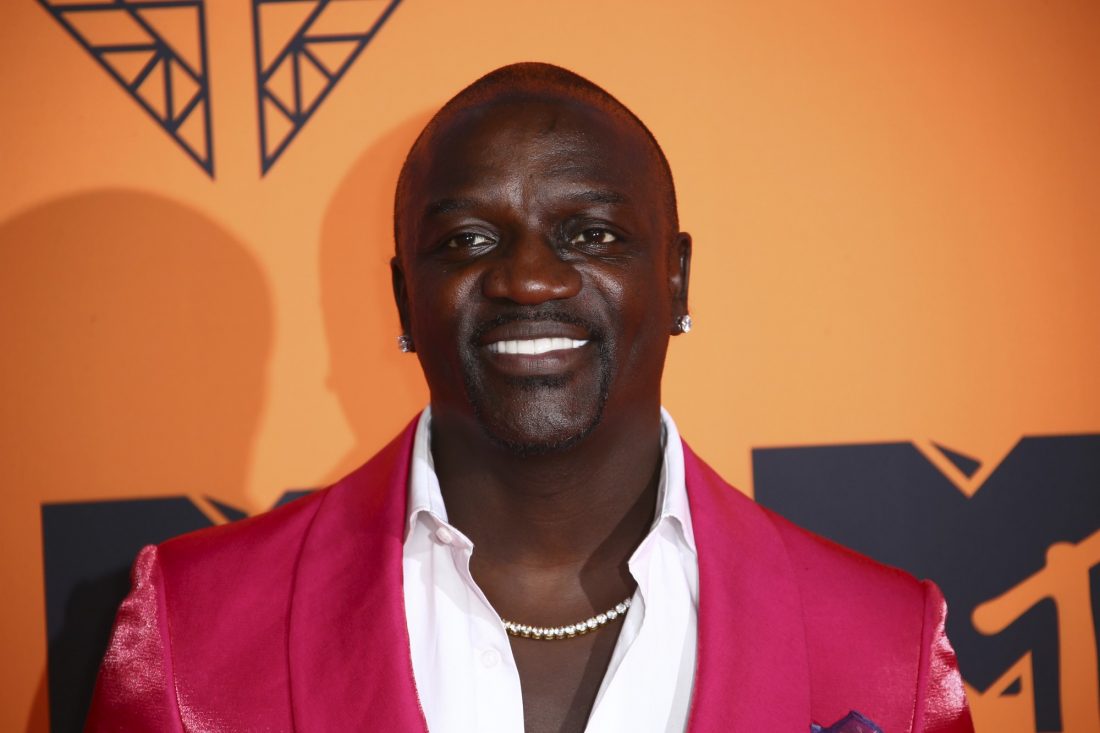 Akon’s Range Rover was stolen while he was pumping gas at the QuikTrip on Sidney Marcus Boulevard on Tuesday morning.

Atlanta police report there has been an uptick in cars being stolen and advise people to take their keys out of the car while pumping gas.

The incident happened after midnight and Atlanta police are asking for any information to be reported to Crime Stoppers at 404-577-8477.

Did you get your vehicle back after it was stolen?