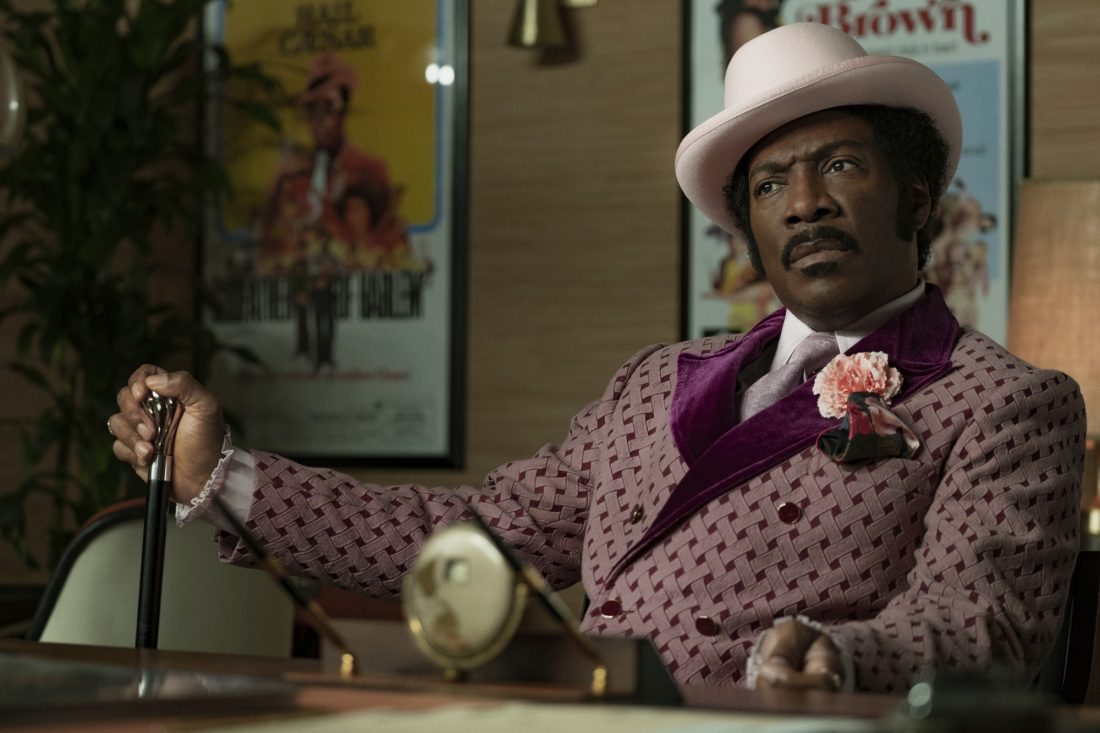 The streaming giant on Thursday emerged with a leading 42 nominations, including for Ava DuVernay’s limited series “Whey They See Us” and the Eddie Murphy-led film “Dolemite is My Name.” Thirty of Netflix’s nominations came in television categories and the rest were for its film releases.

“When They See Us” was a four-part series chronicling the true story of five black and Latino teenagers from Harlem who were coerced into confessing to a rape they didn’t commit in 1989. The story follows their plight over a 25-year span until their eventual exoneration.

The 15-year-old Martin scored four nominations for her role in the ABC television series “black-ish” and the film “Little,” which made her the youngest executive producer ever.

Lizzo continues her breakthrough dominance with six nominations through her musical success including her major-label debut, “Cuz I Love You.” The singer-rapper will compete for entertainer of year against Regina King, Billy Porter, Angela Bassett and Tyler Perry.

Arnold shouted “We love you girl” after announcing Martin in two categories. She then gave loud cheer after revealing that King is up for entertainer of the year, saying “Yeah, I’m biased.”

“Dolemite is My Name” will compete for best motion picture along with “Harriet,” “Just Mercy” “Queen & Slim” and “Us.” Alfre Woodard, Cynthia Erivo, Jodie Turner-Smith, Lupita Nyong’o and Naomie Harris will vie for the best film actress honor.

Murphy starred in his passion project as Rudy Ray Moore in “Dolemite is My Name.” The film followed Moore’s famous character of Dolemite, known for being a shoot-from-hip talking, kung fu-fighting pimp, along with his stand-up act and the grassroots success of his 1975 Blaxploitation classic “Dolemite.”

Jordan Peele’s “Us” and “Queen & Us” helped Universal Picture earn the most nominations in the film categories with 15.

The awards honoring entertainers and writers of color will be held Feb. 22 in Pasadena, California. The show will be televised for the first time on BET.