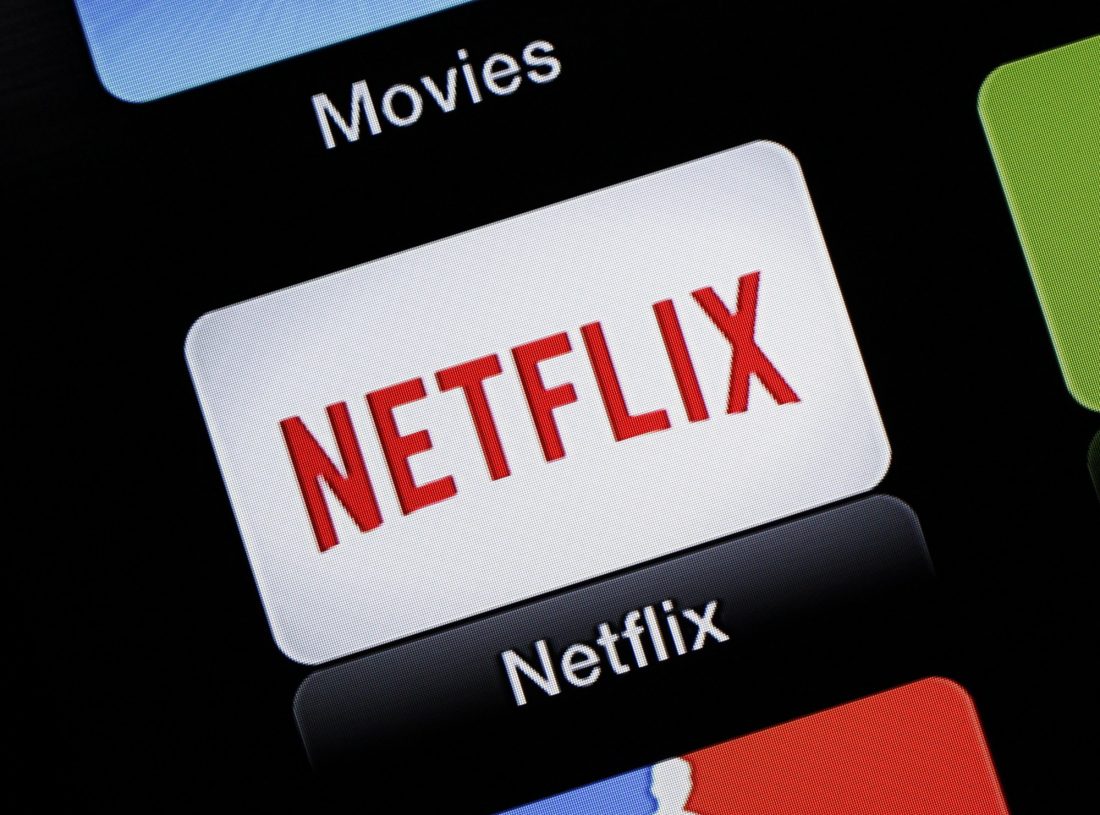 Netflix To Include Games As Part Of Monthly Subscription

Netflix announced that they will be offering games as part of their monthly subscription.
The company said, “We view gaming as another new content category for us, similar to our expansion into original films, animation, and unscripted TV. Games will be included in members’ Netflix subscription at no additional cost similar to films and series. Initially, we’ll be primarily focused on games for mobile devices. We’re excited as ever about our movies and TV series offering and we expect a long runway of increasing investment and growth across all of our existing content categories, but since we are nearly a decade into our push into original programming, we think the time is right to learn more about how our members value games.”
Earlier this month, Netflix teased this route with the new deal with Shonda Rhimes, which included gaming and virtual content.
There are also rumors that Netflix will be teaming up with Playstation to offer their games on their platform as well.
What do you think about Netflix getting into the gaming space? Would you play games on Netflix or are you content with the current platforms you are on?

Tags: Netflix will include Games as part of Monthly Subscription