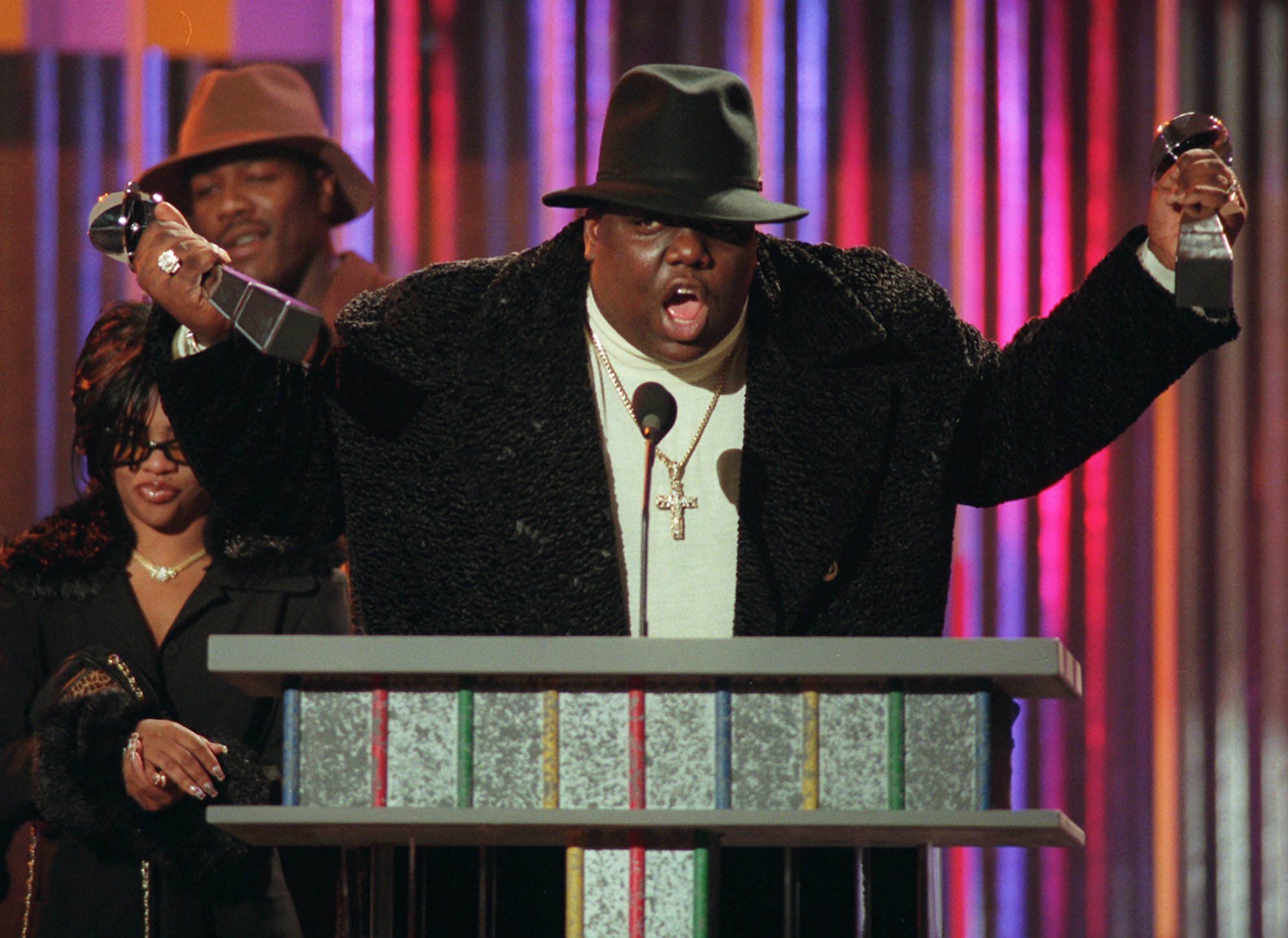 Notorious B.I.G.’s Brooklyn apartment has hit the market for a cool $1.7 million.

The two-bedroom, two-bath home is where the iconic rapper lived while recording his debut album, “Ready To Die.”

Notorious B.I.G, otherwise known as Christopher Wallace, owned the apartment in 1994 and lived there with his wife, Faith Evans, and her daughter, Chyna Tahjere Griffin, until his death in 1997.

The current owner of the unit, Carolina Duncan, who also was a costume designer for the award-winning docu-series, When They See Us, renovated the apartment in 2011 adding walk-through closets, a custom library, a chef’s kitchen, and a wood-burning brick fireplace.

Would you want to live in a place where a famous person once lived?