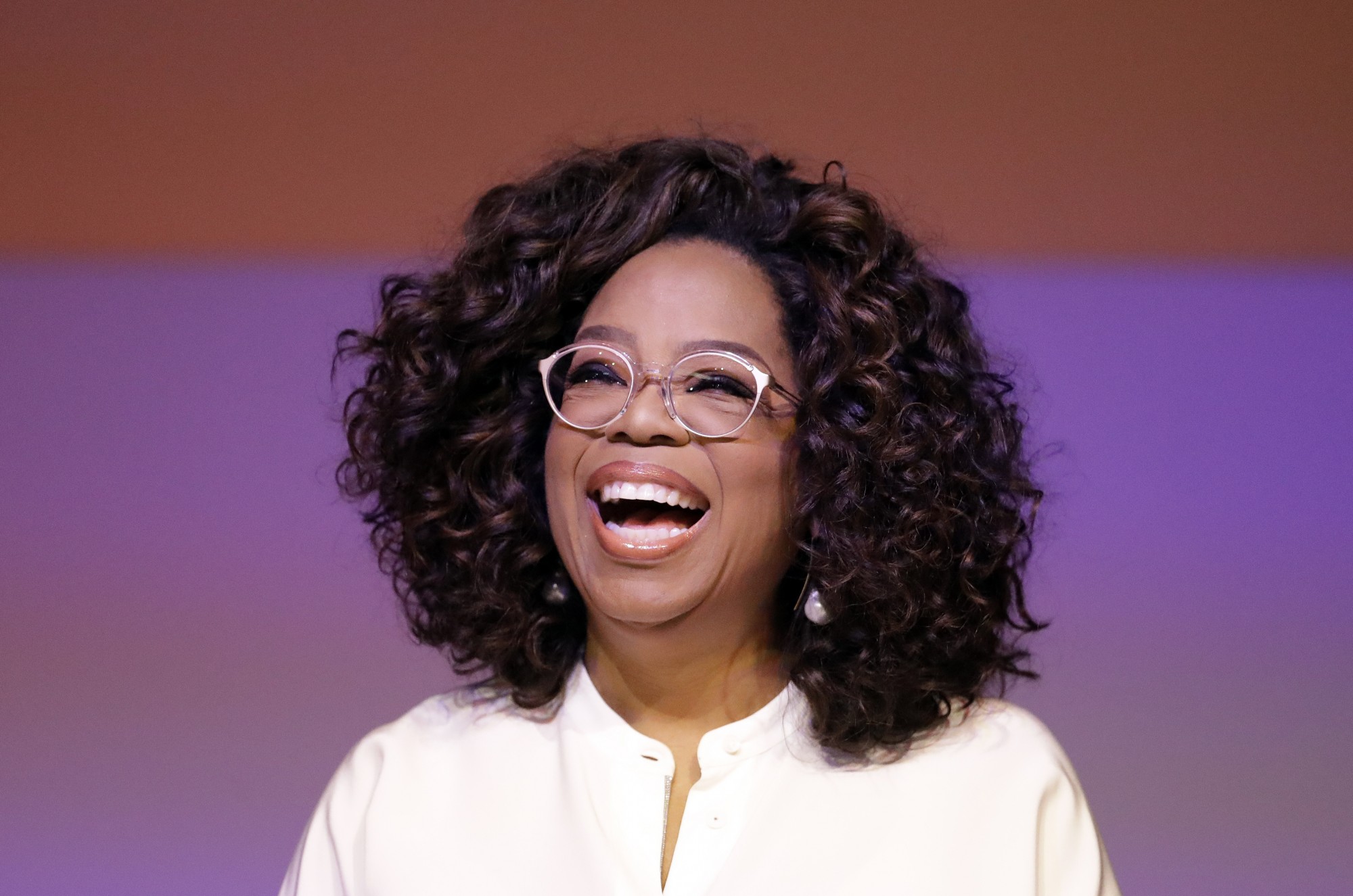 Steven Spielbergy’s 1985 film “The Color Purple” and the The Color Purple Broadway musical (that opened in 2005) have a new adaptation joining the lineage of Alice Walker’s classic 1982 novel. On February 3rd, Oprah Winfrey announced the star studded cast list of The Color Purple Musical Film. 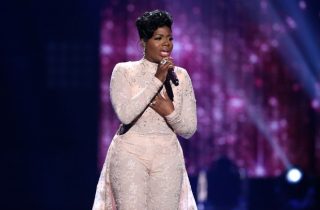 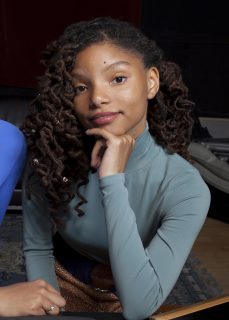 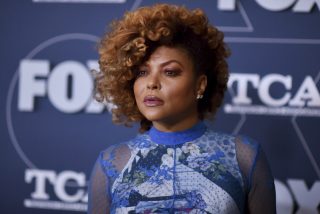 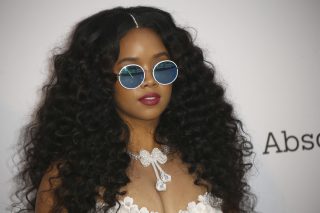 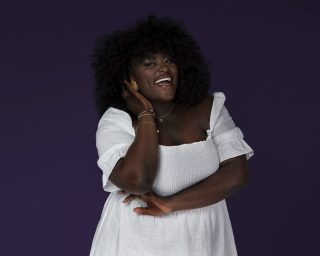 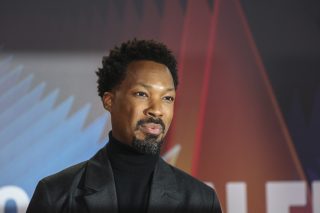 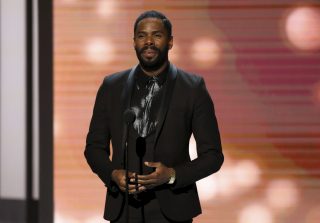 Oprah told Vanity Fair, “This ain’t your mama’s Color Purple.” Which, by just a glance of the cast list, goes without saying! The movie will be directed by Blitz Bazawule (director of Beyoncé’s Black Is King), Marcus Gardley (writer for The Chi) as screenwriter, with Oprah Winfrey (played the role of Sofia in 1985 film), Steven Spielberg (director of 1985 film) and Quincy Jones (composer and producer of 1985 film) as producers.