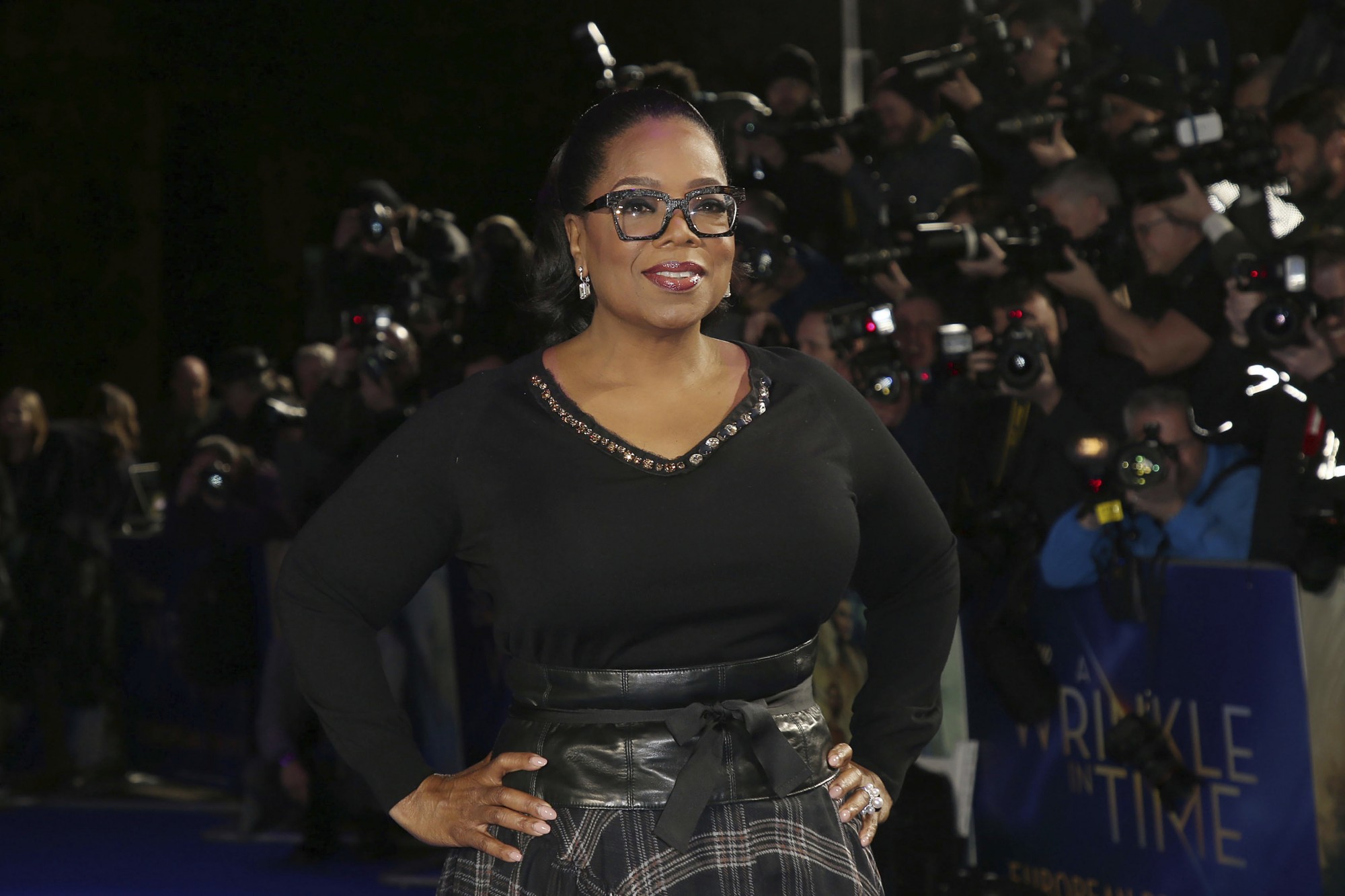 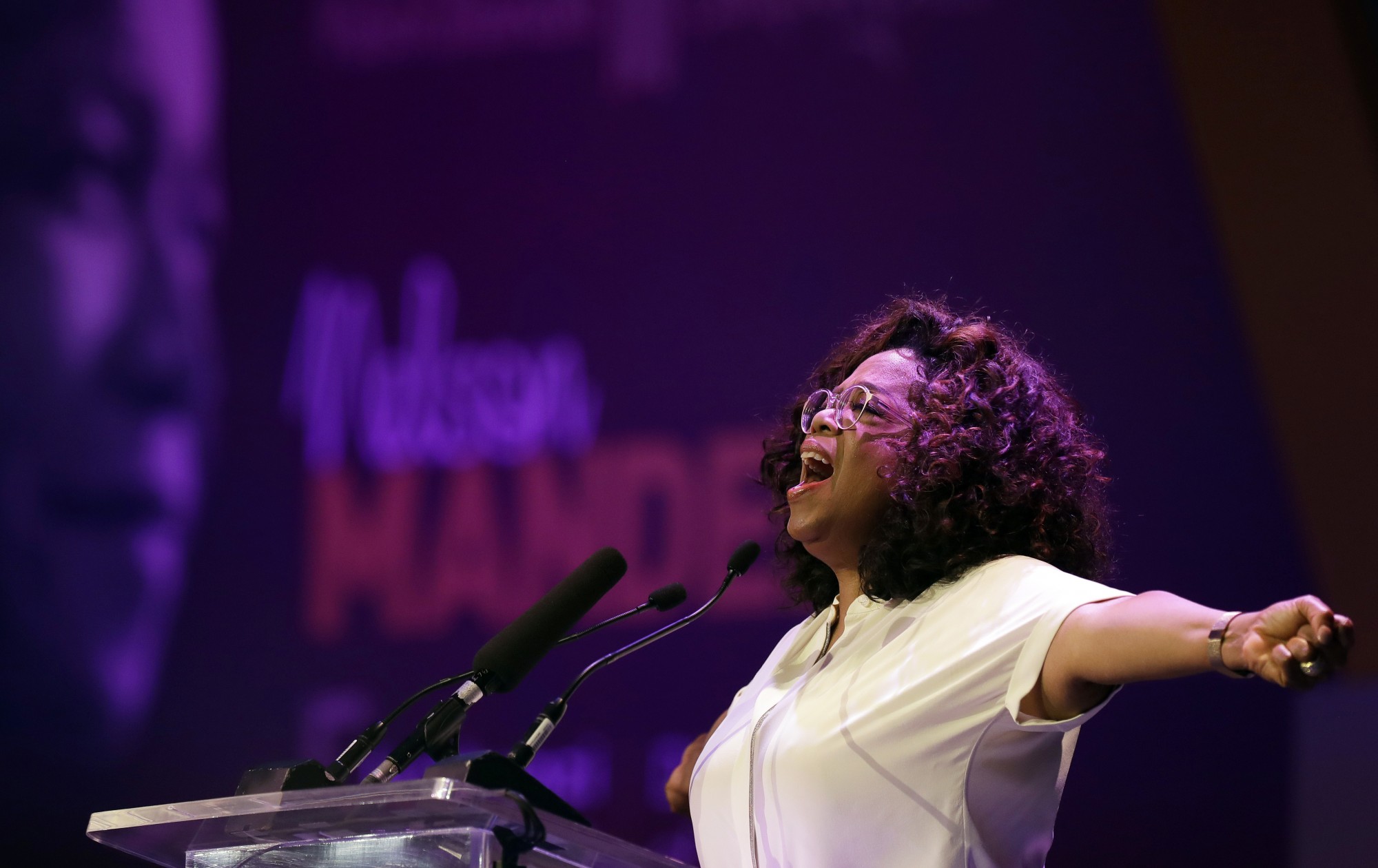 Oprah Winfrey will host a Q&A special after special for the upcoming HBO documentary,“Leaving Neverland.”  The special, Oprah Winfrey Presents: After Neverland, will feature Michael Jackson’s accusers —Wade Robson and James Safechuck— and the film’s director, Dan Reed. The special is set to air on OWN and HBO at 10 p.m. on March 4 following the conclusion of the documentary.

Since the premiere of this documentary, Michael Jackson’s family and estate have spoke out against the allegations. Jackie, Marlon, Tito and his nephew Taj sat down with CBS This Morning to defend Michael. 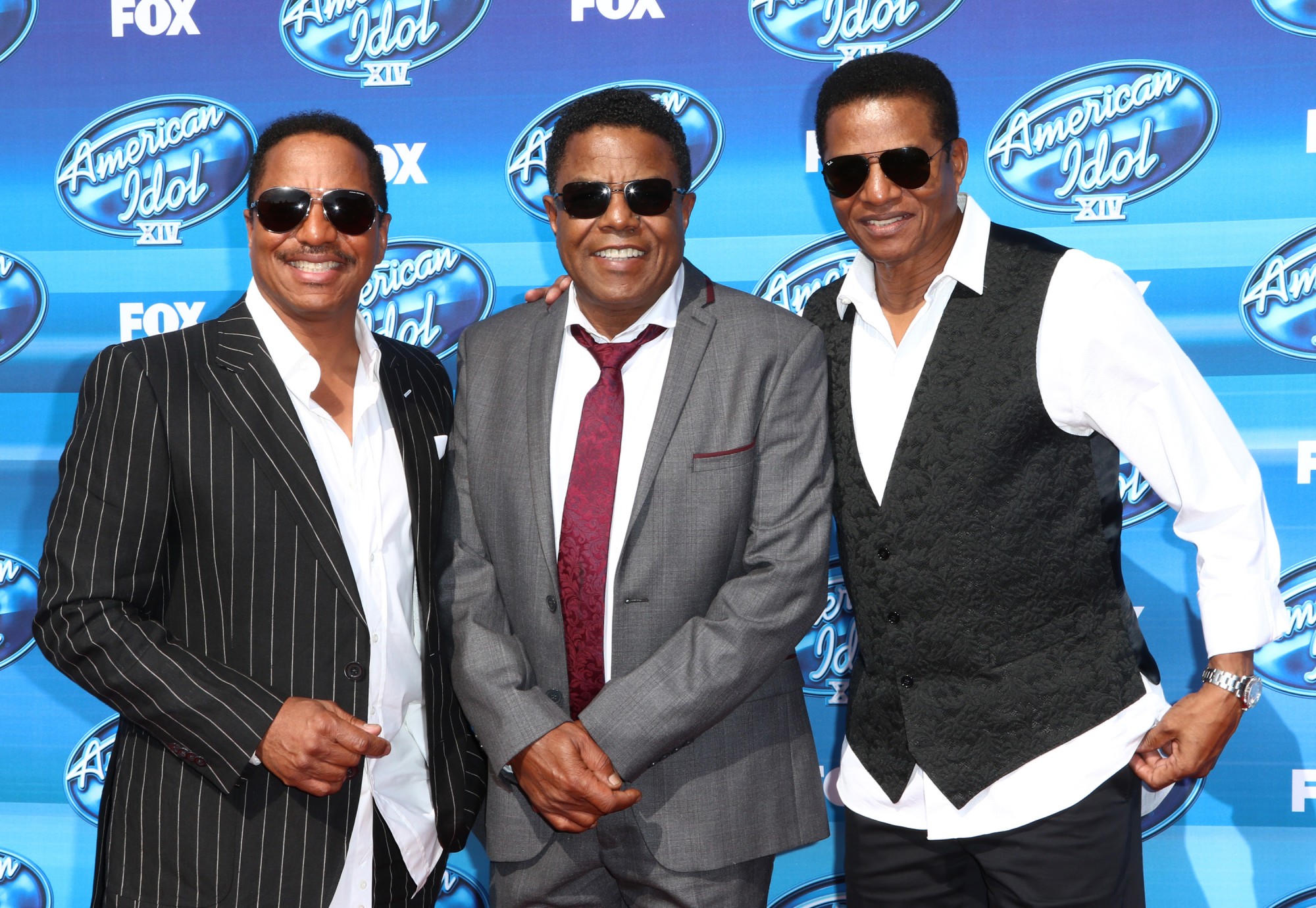 Jackson’s estate filed a $100 million lawsuit against HBO for violating a non-disparagement clause from a 1992 contract which prohibited HBO from airing information after the singer in the future.

Leaving Neverland is a two-part, four hour film about the sexual allegations against Michael Jackson from the experience of Wade Robson and James Safechuck. The documentary is set to air on Sunday, March 3 at 8:00p.m. ET.